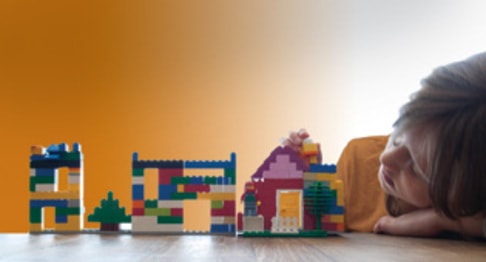 Getting the housing we want

Australians aren’t getting the housing they want. Residents, denied a say in how their neighbourhood develops, often feel they have no choice but to oppose all change. Developers point to a range of barriers to building the diversity of housing that Australians want. Meanwhile, our cities continue to grow, more residents have to live further from friends, family and jobs, and no one wins.

Getting the housing we want proposes ways to break this deadlock. Some areas would opt to set up Neighbourhood Development Corporations, new organisations which would increase the amount and choice of housing while ensuring that residents have a real say in the future of their neighbourhoods. For smaller developments across the city, a design code would protect existing residents and cut costly uncertainty for small developers. This would all be underpinned by the kind of community engagement that has been the secret to successful growth in comparable cities overseas.

With proposals for solutions that benefit all parties, Getting the housing we want is a fresh starting point for an urgent challenge.