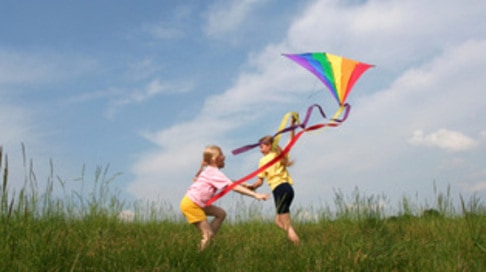 If Australian governments are serious about raising rates of economic growth, they must reform the tax mix and increase the workforce participation rates of women and older people. There’s nothing else big enough to change the game over the next decade. Each of these reforms can increase economic growth substantially, and these should be the core economic reform priorities for Australian governments.

Leading political commentator George Megalogenis joined the report’s author, Grattan’s CEO, John Daley, in a discussion about the report and the importance of prioritising reform.