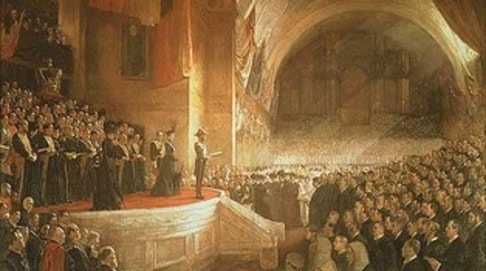 Why Australian governments must act now to sustain Australia’s growth

If Australian governments are serious about raising rates of economic growth, they must reform the tax mix and increase the workforce participation rates of women and older people. There’s nothing else big enough to change the game over the next decade. Each of these reforms can increase economic growth substantially, and these should be the core economic reform priorities for Australian governments.

This is an essential discussion for professionals operating at any level of government or industry with an interest in or responsibility for positioning their organisation for the future.