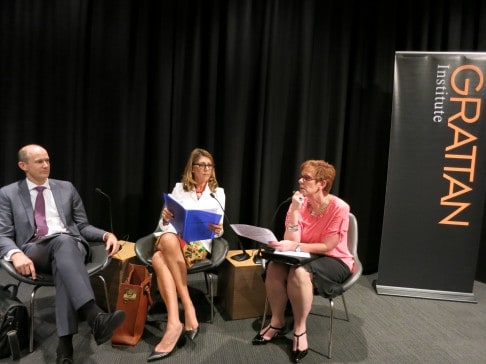 The Murray Inquiry and Superannuation

The Government released David Murray’s Financial System Inquiry final report in December. The FSI had a lot to say on superannuation. It recommended that Government clarify the objectives of superannuation, introduce a formal competitive process to allocate new default fund members to MySuper products (unless a review shows efficiency has improved), and require funds to provide post-retirement products. It also made recommendations on fund governance, fund borrowing, member engagement, financial advice and tax.

The government says it will respond to the FSI after its current round of consultation. The government also says it wants to bring competition to the market for default accounts – perhaps by removing superannuation from industrial awards.

A forthcoming Grattan report argues that the superannuation industry needs to become more efficient. There is much to be done to get a better deal for account holders: merge inefficient funds, close excess accounts, reduce complexity, and shift to lower cost investment management.

Join an expert panel for a discussion on superannuation and the FSI:

Sally Loane, Chief Executive Officer of the Financial Services Council, the representative group for Australia. Sally joined the FSC in December 2014. Prior to this she had an extensive career in the corporate sector, working at Coca-Cola Amatil from 2006-2014 as the Director of Media and Public Affairs, and in the media industry, where she worked as a journalist for Australia’s major print, radio and television media organisations. Sally is a director of Waratahs Rugby P/L, SCEGGS Darlinghurst, a governor of the Cerebral Palsy Foundation, co-deputy chair of the Committee for Sydney and a member of the Salvation Army’s Media Advisory Board. She chaired the Salvation Army’s Sydney East Doorknock Appeal from 2008-2011.

Helen Rowell, APRA Member. Helen Rowell was appointed as one of three Members of the Australian Prudential Regulatory Authority in 2013 for a five-year term. Mrs Rowell joined APRA in 2002 as General Manager, Industry Technical Services and has held other senior roles including General Manager, Policy Development, General Manager, Diversified Institutions Division and Executive General Manager, Supervisory Support Division. She was the chair of APRA’s (cross-divisional) general insurance industry group from 2006 to 2011. Mrs Rowell has represented APRA at various subcommittees of the International Association of Insurance Supervisors. She also represents APRA on the FSB’s Supervisory Intensity and Effectiveness Group and previously co-chaired the Joint Forum Financial Conglomerates Committee. Prior to joining APRA, Mrs Rowell was a partner at the international consulting firm Towers Perrin; she is also a Fellow and past President of the Institute of Actuaries of Australia.

Jim Minifie, Productivity Growth Program Director at Grattan Institute. Jim is the author of Super Sting: how to stop Australians paying too much for superannuation. The program includes work on improving productivity in services, getting the most from technology and innovation, and responding to structural change. Prior to joining Grattan, Jim worked closely with Australian corporate leaders as Chief Economist of the Boston Consulting Group. 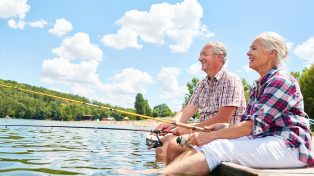