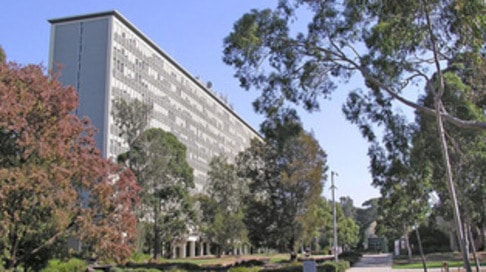 Let’s open our doors to the best global higher education

Countries around the world are working to allow entry to global higher education providers. Australia urgently needs to join them.