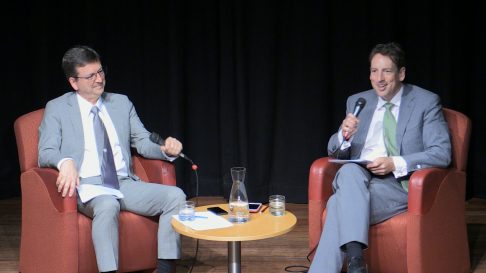 A conversation with Grattan CEO, John Daley. Many have interpreted the Coalition’s surprise victory in the 2019 federal election as signalling the end of substantial policy reform in Australia. But in this podcast conversation, Grattan’s CEO shows that policy inaction is not a viable option, and he identifies priority areas where Prime Minister Scott Morrison might – and should – pursue reform. 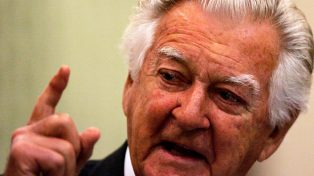 Published in The Conversation, 3 September 2020 It’s become a truism of Australian politics that important economic reform peaked in the 1980s and 1990s. Sometimes the early years of the Howar… 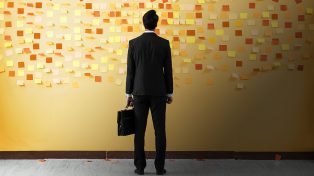