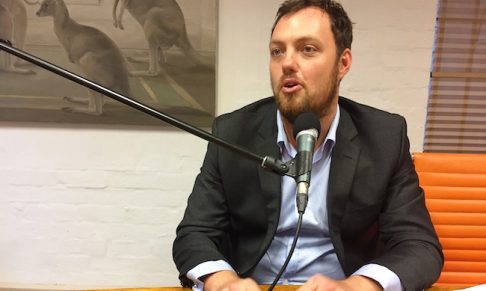 Proposals and priorities: How to make housing more affordable 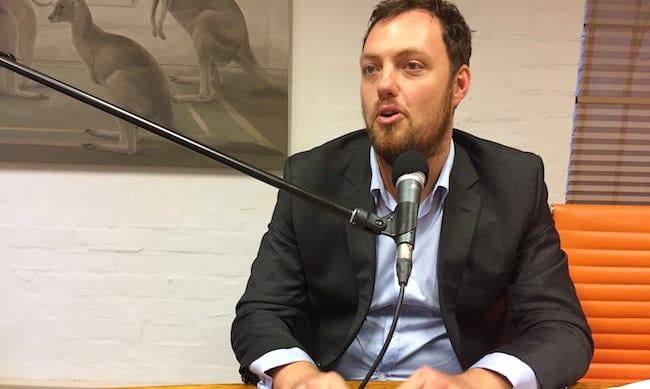 An interview with Australian Perspectives Fellow, Brendan Coates. There’s no denying it. Australia has a housing affordability problem. House prices have been rising rapidly for 3 decades and not surprisingly, home ownership rates are declining, especially amongst the younger generation and low-income households. The Turnbull Government has promised to tackle housing affordability in the upcoming May Budget. But what are they planning? Last week saw Treasurer Scott Morrison give a speech on the issue, while a number of proposals were flagged in the media. But will these proposals actually make a difference? And what policies are missing? For the past two decades, successive governments have promised to fix housing affordability. And all the while house prices have continued to rise. Will this time be any different? 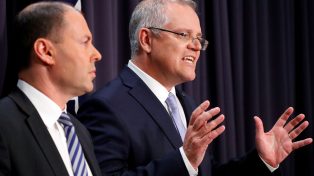 Published in The Sydney Morning Herald, 29 June 2020 Qantas laid off 6000 workers last week. Deloitte is cutting 700 jobs. Unless governments act, there’s going to be a lot more of this. Australi…