Read the article on the 2019 data release

Read the 2018 report: Who's in the Room? Access and influence in Australian politics 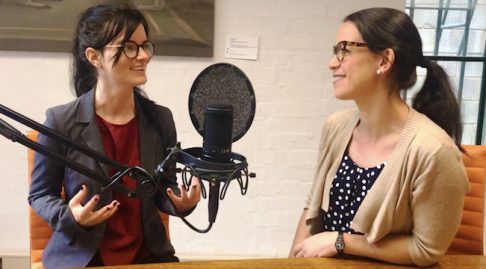 Who is funding Australian democracy?

Once a year, the Commonwealth releases information on Australia’s political donations system detailing who donates to political parties and how much. The latest instalment, published on 1 February 2019, shows how much money political parties received in the previous financial year. The data isn’t timely – some of the donations now finally declared date back as far as July 2017. But the information it contains does give clues as to who is funding Australian democracy, and who our political parties are most reliant on.

Read the article in The Conversation on the 2019 data release

Read the 2018 report Who’s in the Room? Access and influence in Australian politics

Read the article on the 2019 data release

Read the 2018 report: Who's in the Room? Access and influence in Australian politics