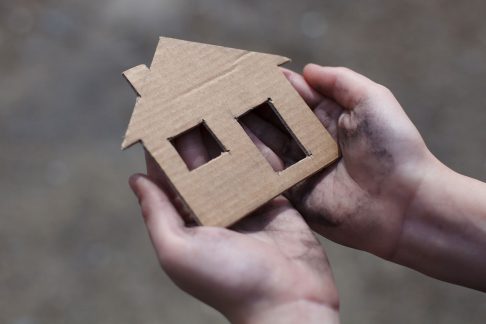 A growing number of Victorians are homeless. Homelessness arises from a combination of personal, economic, and social factors. But poverty, scarce and increasingly costly housing, as well as reduced access to social housing, all play a part.

There is a powerful case for more government support to reduce homelessness and help house vulnerable Australians. But housing subsidies are expensive. Nor will all policies be equally effective. The Victorian Government should give priority to reforms that are well targeted to those most in need, and deliver the best bang for Victorian taxpayers’ buck.

In particular, the Government should give priority to constructing new social housing for people at serious risk of homelessness. But boosting social housing will be expensive. Given its costs, social housing should be reserved for people most in need, and at significant risk of becoming homeless for the long term.

The Government should steer clear of schemes to build more affordable housing. The most recent major affordable housing initiative, the National Rental Affordability Scheme, was deeply flawed. It was expensive, poorly-targeted, and it didn’t materially increase housing supply. Future affordable housing schemes are likely to suffer from similar problems. Inevitably, many more people will be eligible than there are places available, making such schemes a lottery that provide more assistance to some people than others – and generally not the most needy.

Boosting Commonwealth Rent Assistance by 40 per cent would be a fairer and more cost-effective way to help the much larger number of lower-income earners struggling with housing costs. Rents won’t increase much, because only some of the extra income will be spent on housing, but it would substantially reduce financial stress and poverty among poorer renters.

Housing will become substantially more affordable for most low-income Australians only if we build more of it. The Victorian Government should fix planning rules that prevent more homes being built in inner and middle-ring suburbs of Melbourne. And Victoria should continue to push the Commonwealth Government to reform tax policies that inflate the demand for housing.