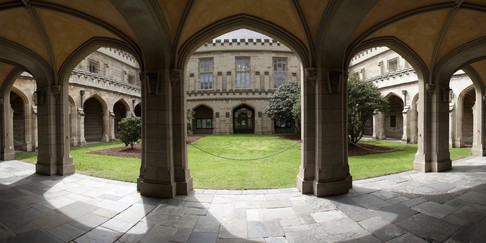 The Senate is conducting an inquiry into the broad principles behind the Pyne higher education reforms, and alternatives to it. The inquiry was an opportunity to look at the broader issues involved, rather than just the specifics of the Government’s legislation.

Compared to other OECD countries, Australia is a high-fee/high-attainment country, but fees for most undergraduates remain regulated. While Australia has a good higher education system, the current system of fee regulation faces several criticisms. Universities face the political risk of arbitrary cuts to their per student place income. The Government has done little to ensure that funding rates reflect real costs. Student preferences for more expensive forms of education can only be met in the private sector.

Although there are problems with the current system, the submission acknowledges that there are also problems with fee deregulation. Universities are likely to use additional revenue for purposes that do not directly benefit students. There is a risk that more student loans will have to be written off if students incur higher debts.

Because of these problems and political obstacles, fee deregulation is unlikely to pass the Senate. However, a Senate defeat will not make the original policy issues go away. We need to find politically viable policy solutions. While none have yet been proposed, the submission notes some considerations that need to be taken into account. It also recommends changes to university financial reporting that are necessary for improved policymaking.