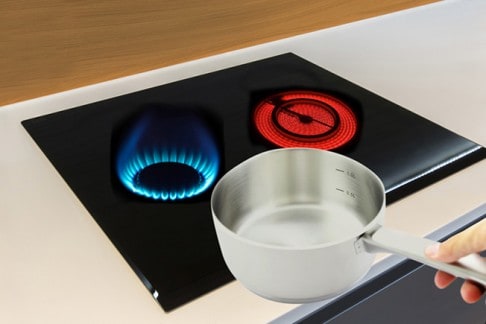 Huge changes in Australia’s gas market will push up the average household bill in Melbourne by more than $300 a year, and in Sydney and Adelaide by more than $100 a year.

Electricity and gas prices for Australian homes have already increased in real terms by 61 and 36 per cent respectively over the past five years.

Most households are unlikely to switch from gas to electricity appliances because they still prefer gas, or they aren’t able to justify the immediate cost of switching, or they are just confused by the competing choices.

Gas price increases will put severe pressure on some manufacturing industries, including food processing, paper and packaging, explosives and fertilisers.

The increases are also likely to price gas-fired power out of the electricity market, except to meet short-term peaks in demand. Last year gas produced 20 per cent of Australia’s electricity.

The emergence of an Australian gas export industry projected to be worth $60 billion a year by 2018 is driving the latest price increases, since domestic consumers will soon have to pay gas suppliers the same high price that suppliers can fetch on the global market.

But despite the increases, the emerging export industry will deliver overwhelmingly positive economic benefits for Australia. Governments are already coming under pressure to protect Australian industry and consumers from the price rises. They should resist it.

Reserving or subsidising gas for domestic use will add more costs than benefits and do nothing to increase supply. And in the long run, protection harms everyone.

Government should remove the remaining barriers to a well-functioning market to ensure the nation gets proper value from its gas exports. A massive export industry is rising on our northern shores. All Australians have the right to share in its bounty. 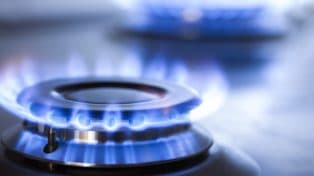