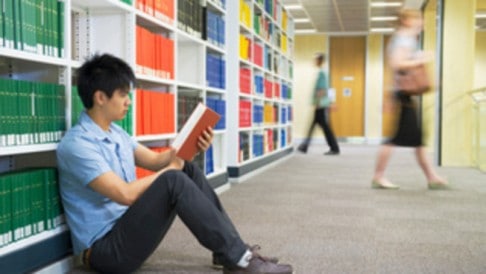 Keep the caps off

Watch an interview with Andrew Norton

Yet the open access policy has been a major success. More university applicants are getting into their preferred course, enrolment growth is strong in areas of labour market shortage and the number of students from disadvantaged backgrounds is increasing.

Universities are also innovating to draw in more students, starting online courses and collaborating with TAFEs. All these policy achievements are at risk if the government ends the demand-driven funding system that began with bipartisan support last year.

The report shows that a proposal from Group of Eight chairman Fred Hilmer to set a minimum Australian Tertiary Admission Rank of 60 for university entry would be unfair to many university applicants. Completions data show that students entering with ATARs below 60 have a good chance of finishing their degrees. A minimum ATAR would cut the number of students from low SES backgrounds.

Putting caps back on the higher education system would hit the people who miss out hard. Many students who do get a place would also be worse off. They would be less likely to be able to enrol in their preferred course or university. Keep the caps off! explains why the government should stick with one of its best higher education policy initiatives.