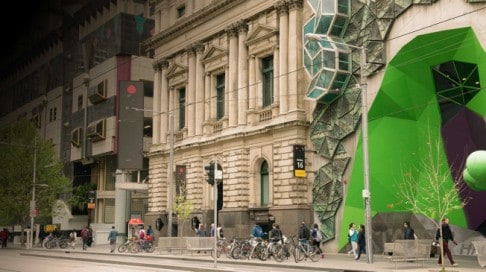 This report has been updated with new stats and information on 11 February 2015.

This report is the third in an annual Grattan series that puts key facts and analysis about the higher education sector in one place.

This is equivalent to graduates with degrees like commerce or science earning about $200,000 more over their working lives.

Technology universities – including RMIT, Curtin University and Queensland University of Technology – are much lower in international university rankings than sandstone universities such as Sydney, Melbourne and Adelaide. But this does not seem to matter in the Australian labour market.

But Mapping Australian higher education, 2014-15 also shows that course taken has a bigger effect on income than university attended.

Studying engineering at any university is likely to lead to a higher salary than studying arts at a sandstone university.

Mapping Australian higher education, 2014-15 reports that domestic higher education enrolments are growing strongly and in 2014 are likely to exceed a million for the first time. International enrolments are recovering from a downturn and numbered nearly 330,000 in 2013, with China the single largest source of students.

Student debt is also growing: in mid-2013 HELP debtors owed the Commonwealth $30 billion, with $7 billion of that figure likely to be written off as bad debt.

Nevertheless, the higher education sector is generally in good shape. 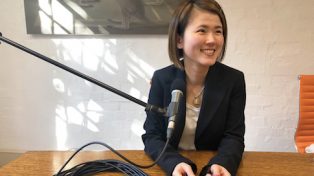 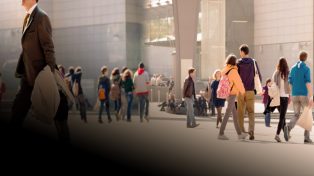