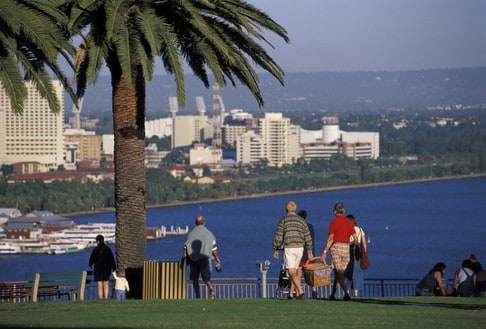 Australia’s age-based tax and welfare system: is it fair?

Australia’s tax and welfare system is one of the most tightly targeted in the world. In general, welfare payments and tax concessions go to those who need them most. However, there are substantial welfare payments and tax concessions available to older people. Is age-based welfare justified? Are Australia’s tax and transfer systems, including the Age Pension and other age-based concessions as well as superannuation tax concessions, targeted to those who need assistance? And are current arrangements sustainable given the long-term budget pressures on Australian governments? How do we fund the needs of an older population equitably?  Cassandra Goldie, CEO of the Australian Council of Social Services discussed the issues with Grattan Institute CEO, John Daley.

Cassandra Goldie joined ACOSS as CEO in July 2010. Cassandra has worked globally as a human rights advocate, including through the United Nations Commission on the Status of Women and UN Habitat. She also has grassroots legal practice experience both as a legal aid lawyer and as Director and Principal Solicitor of the Darwin Community Legal Service in the Northern Territory. Prior to joining ACOSS, she played a central role in major gender equality reforms as the Director of the Sex Discrimination Unit at the Australian Human Rights Commission. In 2012, Cassandra was recognised as one of the Inaugural Westpac/Australian Financial Review 100 Women of Influence.