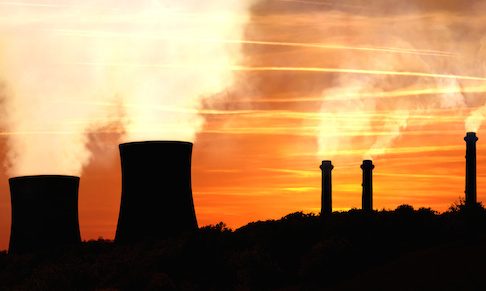 Avoiding another Hazelwood: how to manage coal closures – Melbourne

Since the Hazelwood power station closed in 2017 Victoria’s power prices have been up and reliability has been down. How will Victoria’s ageing brown coal power stations cope with an influx of new renewable generation? When will the Yallourn power station close, and what will be the effect on our power supply? This Policy Pitch event will look at the challenges facing the National Electricity Market, and Victoria in particular, as it transitions away from coal and towards renewables.

Register for the event

Guy Dundas, Energy Fellow at the Grattan Institute, has over ten years’ experience in government and consulting, focusing primarily on how Australia’s energy sector will change in response to climate change policy. His past roles include working for the Australian Productivity Commission, the Climate Change Authority, Vivid Economics, ACIL Allen Consulting and various Australian Government departments. Guy has a Master of Environmental and Resource Economics from the Australian National University, and bachelor’s degrees in both Economics and Politics from the University of Adelaide.

Ross Edwards is Executive, Markets, at EnergyAustralia. Ross’ team trades electricity, gas, coal, and renewable energy to provide competitive priced energy for EnergyAustralia’s customers and optimise the value of its portfolio of energy assets. Ross has worked at EnergyAustralia for over 16 years in roles covering Strategy, Business Development, Wholesale Market Operations and Trading. He has held Board positions on a range of renewable development companies and is currently on the Board of the Australian Financial Markets Association. Prior to joining EnergyAustralia, Ross worked for management consulting firm A.T. Kearney on a range of commercial engagements.