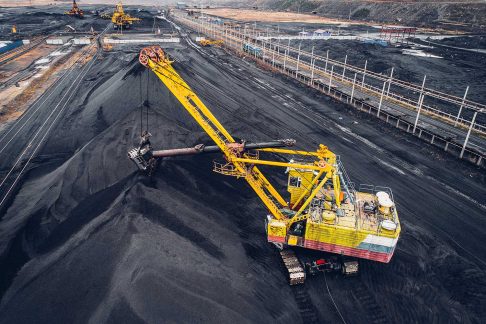 Coal earned Australia almost $70 billion in export revenue in 2018-19, yet the industry’s future is uncertain. Unless carbon capture and storage can be deployed widely, rapidly and cheaply, tackling climate change will mean that the world will demand less of our coal. What does this mean for Queensland, and Australia?

In this State of Affairs event at the State Library of Queensland, Queensland Resources Council Chief Executive Ian Macfarlane, the University of Queensland’s Chair in Sustainable Energy Futures Peta Ashworth, and Grattan Institute Energy Program Director Tony Wood discussed how this major industry will fare in a carbon-constrained world.

Peta Ashworth has recently been appointed as the Director, Andrew N. Liveris Academy for Innovation and Leadership and has been Chair in Sustainable Energy Futures at the University of Queensland since April 2016 where she has responsibility for the Master of Sustainable Energy program. As a social scientist she is interested in the intersection of science and technology in society and her research focuses on understanding public attitudes towards climate change and energy technologies including carbon capture and storage. More recently she was a member of the Hydrogen Strategy Group led by Australia’s Chief Scientist Dr Alan Finkel and she has been investigating Australians’ attitudes to hydrogen.

Ian Macfarlane, is the Chief Executive of the Queensland Resources Council, a non-executive director of Woodside Petroleum, the Chairman of the Innovative Manufacturing Co-operative Research Centre, a member of the University of Queensland Rural Clinical School Toowoomba Community Advisory Committee, a Board Member of Toowoomba Surat Basin Enterprise, and a Fellow of the Australian Institute of Company Directors. Ian was elected to Federal Parliament as the Member for Groom in October 1998 and is Australia’s longest serving Federal Resources and Energy Minister and the Coalition’s longest serving Federal Industry and Innovation Minister with over 14 years of experience in both Cabinet and shadow ministerial positions.

Tony Wood has been Director of the Energy Program since 2011 after 14 years working at Origin Energy in senior executive roles. From 2009 to 2014 he was also Program Director of Clean Energy Projects at the Clinton Foundation, advising governments in the Asia-Pacific region on effective deployment of large-scale, low-emission energy technologies. In 2008, he was seconded to provide an industry perspective to the first Garnaut climate change review. In January 2018, Tony was awarded a Member of the Order of Australia in recognition of his significant service to conservation and the environment, particularly in the areas of energy policy, climate change and sustainability. In October 2019, Tony was elected as a Fellow to the Australian Academy of Technology and Engineering. 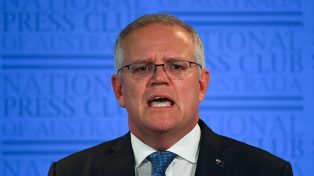