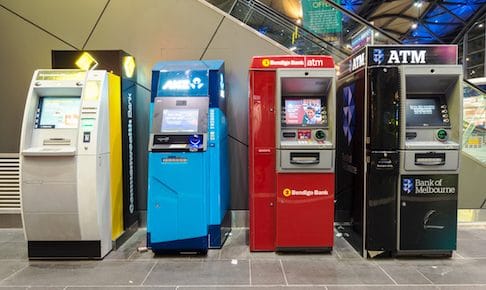 Competition in the Australian economy: too little of a good thing? – Melbourne 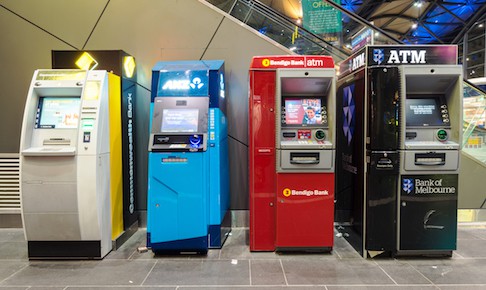 Around the world, concerns are rising about market power. In Australia, sectors like supermarkets, banking, and telecommunications are mostly served by a handful of large firms. Some argue that the power of large firms in Australia has grown, hurting consumers and other firms or even pushing down wages. Others are concerned that while online platforms disrupt incumbents, they also exercise market power in their own right.

At the same time, the government is progressively implementing recommendations of the 2015 Harper Competition Review, including more recourse for small business, and pushing for more competition in human services like health and public housing. It has relaxed restrictions on cross-ownership in the media, on the basis that changing technology has intensified competition. And it has ordered an inquiry into competition in financial services. But some argue there’s still much work to be done, including addressing sectors where competition is not working for many consumers, getting enforcement right, and refining the rules for new digital platforms and data.

In this Policy Pitch event, an expert panel discussed the role of competition and competition policy in the Australian economy:

Caron Beaton-Wells is a Professor specialising in competition law at the Melbourne Law School and Director of the University’s Competition Law & Economics Network. Her research and teaching in this field extends beyond the law and economics to institutional, political and sociological dimensions of competition regulation, and her recent research projects have focussed on cartel enforcement, supermarket power, petrol pricing, and the interface between competition and consumer law.  She contributes to the public discourse in Australia and around the world on significant competition law-related issues and on bringing together and fostering constructive debate and shared learning amongst stakeholders. Caron is a member of several national and international editorial and advisory boards and is also a member of the Law Council of Australia’s competition and consumer committee and a member of the Victorian Bar.

Dr Stephen King joined the Productivity Commission as a Commissioner from 1 July 2016. He was recently a Professor of Economics at Monash University in Melbourne where he also held the position of Dean of the Faculty of Business and Economics from 2009-2011. Prior to joining Monash, Stephen was a Member of the Australian Competition and Consumer Commission (ACCC), where he chaired the Mergers Review Committee. Stephen’s main areas of expertise are in microeconomic theory, competition economics, regulation and industrial organization. His research has been published widely, including articles in major international economics journals. Stephen is an adjunct professor at Monash University, a member of the Academy of Social Sciences in Australia and a Lay Member of the High Court of New Zealand.  Dr King is currently working on the Human Services inquiry and the inquiry into Competition in the Australian Financial System.

Jim Minifie directs the Productivity Growth Program at the Grattan Institute. His research focuses on developing policy to raise Australians’ living standards by improving productivity and accelerating the spread of innovations. The program has produced reports on economic impacts and responses to the mining boom, on boosting net returns from superannuation, on the peer-to-peer economy, and on investment in the Australian economy. Prior to joining Grattan in 2012, Jim spent 12 years with the Boston Consulting Group, including seven years as BCG’s Chief Economist for Australia and New Zealand. Jim has honours and masters degrees from Melbourne University and a PhD from Stanford University.

Submission to the Major Bank Levy Bill 2017 At least part of the burden of the new levy on Australia’s big banks is likely to fall on borrowers, according to Grattan Institute’s Productivity Gr…

Why oligopolies are not dominating Australian consumers

Published by the Australian Financial Review, Tuesday 5 December Around the world, many are concerned that competition is waning. They say large firms are dominating markets, pushing up prices and…