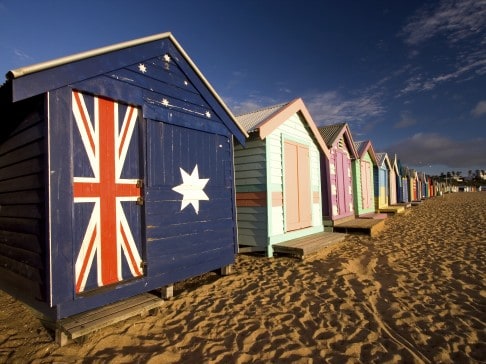 Australia has experienced over a quarter of a century of uninterrupted economic growth. But times are changing. Demographic changes and declining revenues are threatening Australia’s future prosperity. What does the future look like and what is needed to secure Australia’s economic future? John Daley presented at the Customer Owned Banking Association’s National Convention in Darwin on Monday 21 September 2015.