Read a copy of Andrew's speech 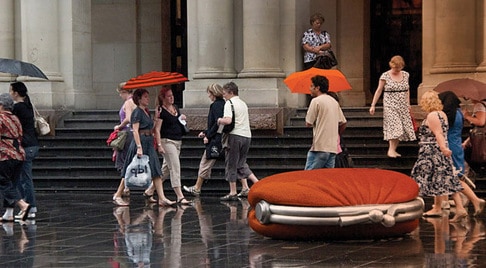 How behavioural economics does and can shape public policy

Andrew Leigh is the Shadow Assistant Treasurer and Federal Member for Fraser in the ACT. Prior to being elected in 2010, Andrew was a professor of economics at the Australian National University. Andrew holds a PhD in public policy from Harvard, having graduated from the University of Sydney with first class honours in Law and Arts. He has previously worked as a lawyer and as a principal adviser to the Australian Treasury. He is a Fellow of the Australian Academy of Social Sciences, the only parliamentarian to be a fellow of one of the four national academies. His books include Disconnected (2010), Battlers and Billionaires (2013) and The Economics of Just About Everything (2014).

Read a copy of Andrew's speech