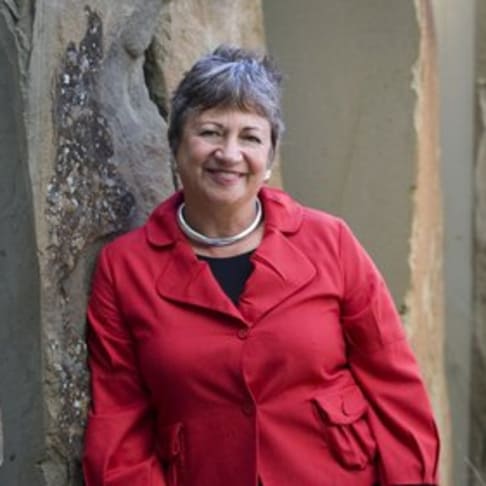 Mary Nichols, Chairman of the California Air Resources Board has implemented broad climate action in California, including emissions trading. Mary discussed the the successful launch of the California carbon market as well as other major climate policies California has led, and how they intersect with emerging national US policy.

Mary D. Nichols, J.D., was reappointed Chairman of the California Air Resources Board by Governor Jerry Brown in January 2011, a post she previously held under Governor Arnold Schwarzenegger from 2007 to 2010 and under Governor Brown from 1979 to 1983. At ARB she is responsible for implementing California’s landmark greenhouse gas emissions legislation as well as setting air pollution standards for motor vehicles, fuels and consumer products. After graduating from Cornell University and Yale Law School, Ms. Nichols practiced environmental law in Los Angeles, bringing cases on behalf of environmental and public health organizations to enforce state and federal clean air legislation. President Clinton appointed her to head the Office of Air and Radiation at U.S. EPA, where she was responsible for, among many other regulatory breakthroughs, the acid rain trading program and setting the first air quality standard for fine particles. She also served as California’s Secretary for Natural Resources from 1999 to 2003. Prior to her return to the ARB, Ms. Nichols was Professor of Law and Director of the Institute of the Environment at UCLA.