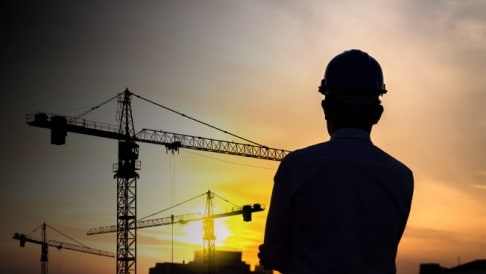 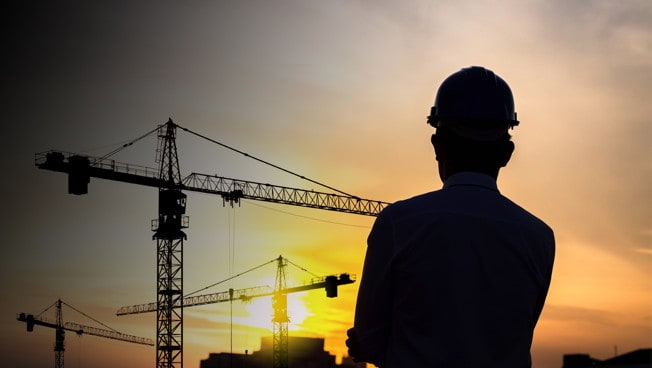 Australia risks descent into economic stagnation as the mining investment boom fades. Policymakers need to do more to ensure we remain a dynamic, growing economy. Australia is experiencing its biggest ever five-year fall in mining investment, as a proportion of GDP. And non-mining business investment has fallen from 12 percent to 9 percent of GDP, lower than at any point in the past 50 years, as discussed in Grattan’s recent report, Stagnation Nation.

Professor Rodney Maddock is Vice-Chancellor’s Fellow at Victoria University and Adjunct Professor of Economics at Monash University. Rod is President of the Economic Society of Australia’s Victorian Branch. In the decade to 2012 he was a senior executive at the Commonwealth Bank of Australia. Earlier roles included Chief Economist for the Business Council of Australia and Head of Economic Policy in the Victorian Cabinet Office. He was also a Professor and Head of School of Business at La Trobe University. He has a distinguished academic record with extensive academic publications and experience working in a number of countries. His main books include Rational Expectations, The Australian Economy in the Long Run, and Unlocking the Infrastructure. His ongoing research is in the areas of finance and Australian economic development.

Professor Miranda Stewart is the Director of the Tax and Transfer Policy Institute at the Australian National University. Miranda researches on tax law and policy, including taxation of business entities in the context of globalisation; not-for-profits; tax and development; budget laws and institutions; and legitimacy of tax reform processes and institutions nationally and internationally. She is the author or editor of many books on tax policy, including  Not for Profits Law (Cambridge University Press, 2014); Sham Transactions (Oxford University Press, 2013); Tax, Law and Development (Edward Elgar, 2013). Before her appointment as Director of the Tax and Transfer Policy Institute, Miranda was a Professor at Melbourne Law School, University of Melbourne, after holding a position at New York University School of Law, Prior to that she worked in private legal practice and in the Australian Tax Office on business tax policy and legislation.

Jim Minifie directs the Productivity Growth Program at the Grattan Institute. His research focuses on developing policy to raise Australians’ living standards by improving productivity and accelerating the spread of innovations. Prior to joining Grattan in 2012, Jim spent 12 years with the Boston Consulting Group working with corporate and public sector leaders, including seven years as BCG’s Chief Economist for Australia and New Zealand. He has a PhD in applied economics from Stanford University.