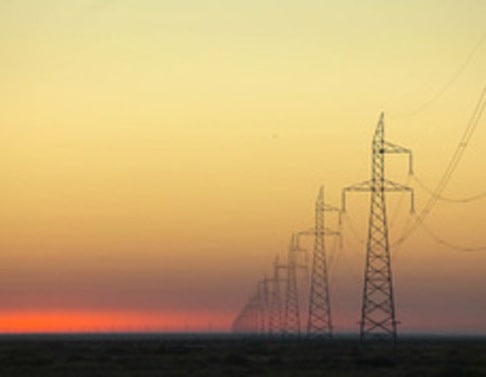 SYDNEY What should be Australia’s emissions reduction target?

The Climate Change Authority released an Issues Paper as part of its first review of the caps and targets that Australia should adopt for 2020 and toward its long-term emission reduction goal. The recommendations of this review will be the most important step in Australia’s climate change policy since the carbon price was introduced last July. The Authority will be seeking input from a wide range of sources. Ultimately, these firm caps and targets will determine the environmental and economic impacts of Australia’s response to climate change.