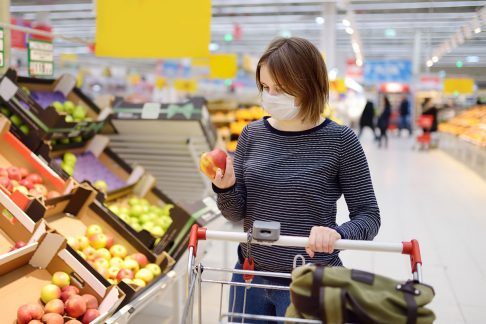 The COVID-19 crisis is having an impact on every aspect of our lives: our health and wellbeing, our jobs and recreations, our personal finances and relationships, our children’s education and prospects.

Governments have rarely been under such stress as they seek to balance protecting public health with ensuring economic survival. How can we recover from the loss of lives, livelihoods, and our very way of life? What sort of society will we be left with when the crisis is over?

In this free Grattan Webinar, a panel of policy experts will provide perspective on the health, social, and economic impacts of COVID-19. And we want to hear your questions – now – so we can seek to give as many answers as possible. You can tell us what you want to know when you register for this pre-Easter event. The panel will also answer questions raised during our previous webinar on COVID-19, conducted on Friday 27 March.

Danielle Wood is Director of Grattan’s Budget Policy and Institutional Reform Programs. She previously worked as Principal Economist at the ACCC, Senior Consultant at NERA Economic Consulting, and as a Senior Research Economist at the Productivity Commission. Danielle is national President of the Economic Society of Australia and Chair of the Women in Economics Network.