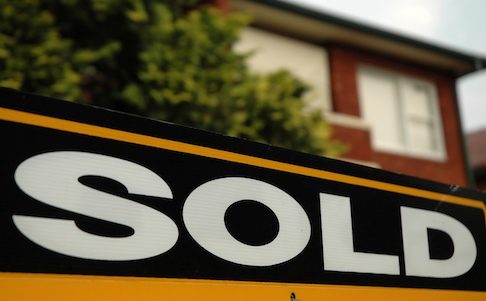 A low-rate, broad-based property levy in the Northern Territory using the council rates base could raise $105 million a year through an annual levy of just $5 for every $1000 of unimproved land value – enough to fund the abolition of stamp duties. Alternatively, replacing stamp duties with a progressive property levy calculated separately for each individual land plot – as the ACT has done – could minimise the windfall gains to larger home-owners from the swap. The Northern Territory Government should ensure asset-rich but income-poor households can stay in their homes, by allowing them to defer paying the levy until they sell their property.

The NT Government should also abolish cash handouts and stamp duty concessions for first home-buyers. These concessions cost the Government $23 million a year. Beyond their sizeable budgetary costs, giveaways to first home-buyers have worsened housing affordability by further inflating demand for housing, with most of the benefit flowing to existing home-owners.