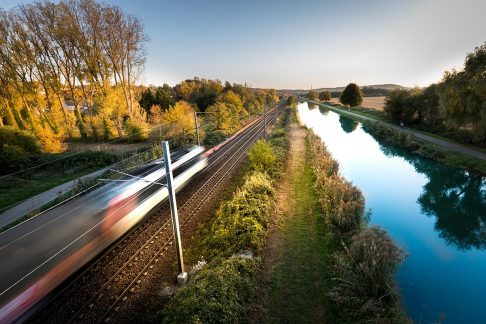 Should Australia dump the decades-old dream of building a bullet train from Brisbane to Melbourne via Sydney and Canberra?

The east-coast bullet train advocated by the federal ALP could be an expensive folly: Australia’s small population and vast distances present major economic and environmental risks.

Listen to Marion Terrill, Grattan’s Transport and Cities Program Director, Gabriel Metcalf, CEO of the Committee for Sydney, and Kat Clay, Head of Digital Communications, in a lively discussion on infrastructure and transport.