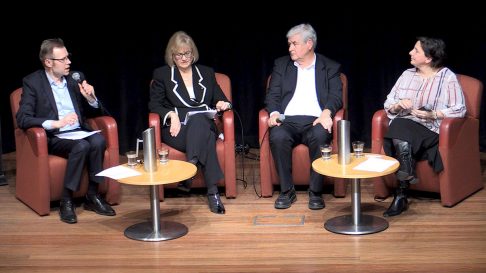 University leaders are calling for the re-instatement of demand driven funding, which let them enrol unlimited numbers of bachelor-degree students. At the same time, there are widespread calls for the vocational education system to be strengthened to attract more young people, especially into the trades. Are these goals in tension? What advice should we give people thinking about their post-school options?