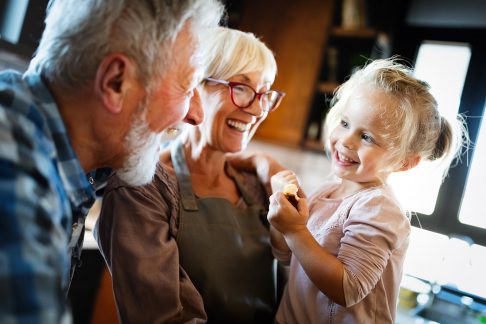 Retirement incomes also remain adequate for most Australians even when they work part-time or take significant career breaks, such as to care for children. When careers are interrupted, workers save less super, but will tend to get larger part-pensions, offsetting much of any potential fall in retirement incomes.

This good-news story has policy implications: in particular, the proposed increase in compulsory super from 9.5 per cent of wages now to 12 per cent by 2025 should be abandoned, because it would cost the budget billions of dollars in super tax breaks, it would harm pensioners, it would not actually help the typical worker, and it would widen the gender gap in retirement incomes.

But the retirement incomes story is not all good news: as we show in this submission to the Federal Government’s Retirement Income Review, the system is failing too many poorer Australians, especially low-income women and especially retirees who rent. And the proportion of retirees who rent and are therefore at risk of poverty in retirement will increase in future because home-ownership is falling, especially among the young and the poor.

Forcing the entire workforce to save more for their retirement by increasing compulsory super is not the way to prevent senior Australians suffering poverty in their later years.

Instead, our submission details specific, targeted policy recommendations to tackle this growing problem and make our retirement incomes system work even better, including: lifting Commonwealth Rent Assistance immediately by 40 per cent; boosting Newstart by at least $75 a week; relaxing the taper rate for the Age Pension assets test; including more of the value of the family home in the pension assets test; and ensuring that the super funds cut their fees.