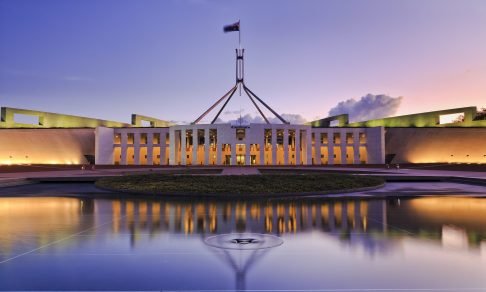 Enhancing the role of the Parliamentary Budget Office

The federal Parliamentary Budget Office (PBO) is a relatively new institution – it was established just eight years ago to provide independent and non-partisan analysis of the budget cycle, fiscal policy, and financial implications of policy proposals. But it has already established itself as an important part of the Australian policy landscape.

Numerous reviews have found that it discharges its statutory responsibilities effectively. We agree.

The PBO’s policy costings role has been embraced by parliamentarians; it completed almost 3,000 requests last financial year. The credibility of PBO costings has enhanced policy development by the opposition and minor parties, improving the contest of ideas.

But in this submission we show that changes to the confidentiality regime could further enhance the PBO’s costings process. We recommend that the PBO be required to release a costing once the commissioning politician (or their party) comment on the costing in public. This would ensure that important context – including the assumptions and level of reliability – are visible. It would also help protect the PBO against unwarranted political attacks on its costings.

The PBO’s research reports have improved the information base for public debate. They have highlighted a number of ‘nerdy but important’ methodological issues around the fiscal aggregates – weaknesses in the net debt measure, for example – that would not otherwise be well understood.

The major contribution of the PBO’s research agenda has been to shine light on the medium-term budget outlook. This contribution could be further improved by the PBO embracing alternative medium-term projection methodologies, to provide a more realistic guide to the likely future state of government finances.

Finally, there is scope for the PBO to take on more functions. Most similar bodies overseas make or assess economic forecasts and monitor their government’s compliance with fiscal rules. The PBO should be given these additional responsibilities, along with appropriate additional resourcing.

The PBO should also be given carriage of the Intergenerational Report, given the benefits of a national approach and the real risks of this document being politicised.