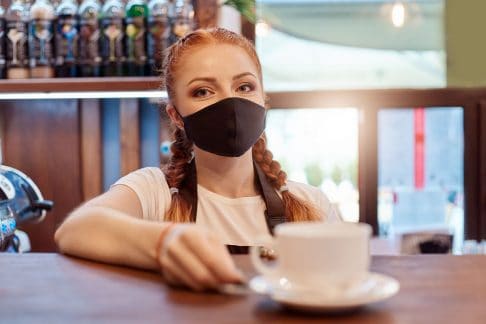 We must not leave young Australians behind

Many young Australians were in a weak economic position before the pandemic, and the COVID-19 recession has made their situation even more precarious.

As this submission to the Victorian Government’s Youth Strategy shows, young Victorians are far less likely to own a home than previous generations, and their time in the labour market has been characterised by wage stagnation (and even decline) and rising under-employment. They are in danger of being the first generation in memory to have lower living standards than their parents.

Inexperienced young workers are vulnerable in any recession, but the unique nature of this recession made things worse: the lockdowns hit hardest in hospitality and other services sectors, which disproportionately employ young people.

A prolonged stretch of unemployment can create significant economic scarring, especially for young people. And even young people with jobs are not spared: cohorts who graduate during recessions can have lower wages for more than a decade.

There is no ‘silver bullet’ available to save young people from the pain of 2020, or from the structural disadvantage that predated it. But there are things government can and should do to help young people.

In the short term, more stimulus will be needed as the economy recovers. Governments should aim to get unemployment back below 5 per cent as quickly as possible, and should not be afraid to use their balance sheets to accelerate this recovery. Stimulus should focus on delivering the greatest economic benefit, including by investing directly in labour-intensive public services, and continuing to support the hardest-hit sectors.

In the medium term, the governments should make reforms that boost economic growth – a win for all, but especially the young. Replacing inefficient stamp duties with a land tax is an obvious starting point. State governments should also relax planning rules to encourage higher-density living in established suburbs, which would make housing more affordable.