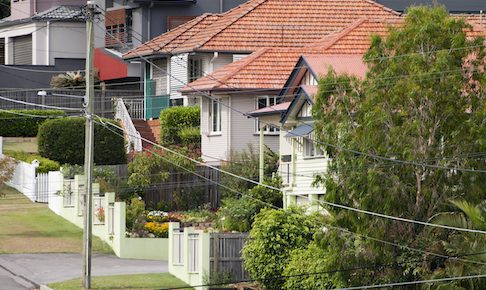 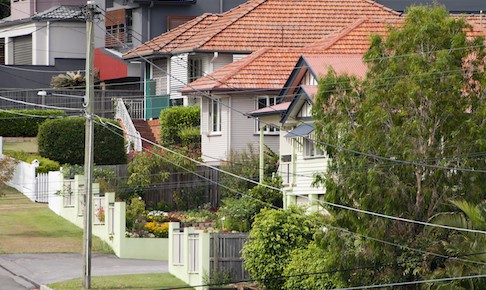 Federal Parliament should not support the Government’s legislation for a First Home Loan Deposit Scheme.

The scheme is small – the Government intends to offer just 10,000 guarantees a year – so it is unlikely to make much of a difference to home ownership rates for young Australians, or house prices. But if the scheme were expanded it would prove counterproductive: it would push up prices, benefitting sellers at the expense of first home-buyers, while increasing the risks of inappropriate lending at costs to both households and government.

The fundamental flaw with the scheme – like the current First Home Super Saver Scheme and the Howard and Rudd governments’ first home-owners’ grants – is that it tries to fix the housing affordability problem by adding to demand for housing. Because it costs the budget less, this latest scheme is less bad than its predecessors. But it shares their critical flaw: it pretends we can make housing more affordable without hurting anyone.

The scheme if fatally flawed and should not proceed. But if it does, the Bill should be amended in three ways.

First, the Bill should explicitly cap the number of guarantees offered at 10,000 a year, in line with Government policy. Any decision to expand the scheme should remain with Parliament.

Second, the income thresholds for the scheme should be reduced to $80,000 for singles and $120,000 for couples. This would ensure the scheme assists only people who would otherwise be unlikely to be able to afford to buy a home, and it more closely align the scheme with similar schemes abroad.

Third, the scheme should be limited to providing guarantees to homes valued at less than $650,000.

If governments are serious about making housing more affordable, other policies are needed. The priority should be fixing state land-use planning rules that prevent higher density and therefore make housing so expensive in the first place. And the Commonwealth Government should reform housing tax settings that artificially inflate demand for housing.