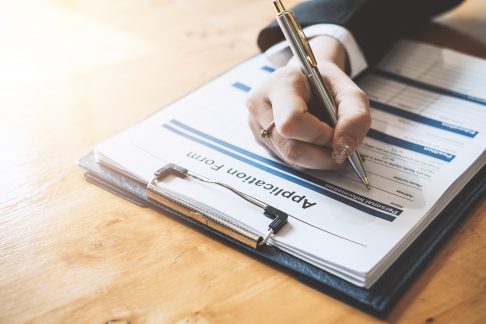 Submission to the Senate Standing Committee on Community Affairs

Australia’s unemployment beneﬁt was inadequate before the COVID crisis; the crisis highlighted its inadequacy. Recognising this, the Federal Government provided substantial additional support to unemployed people in the form of the $275-a-week Coronavirus Supplement. That supplement was cut back to $125 a week in September 2020, and now it’s $75 a week. The Supplement is due to expire at the end of March.

In its place, the Government has announced a $25-a-week increase in the permanent rate of JobSeeker. But the payment will still be substantially below the poverty line. Even with this permanent increase, the new base JobSeeker payment rate of $307 a week will be so low that it will not adequately fulﬁl its core function of providing a minimum, adequate income.

There’s little doubt that a very big increase in the long-term unemployment beneﬁt would discourage some people from trying to get a job. But there is little evidence that Australia is approaching that level. Even after the JobSeeker rate was temporarily doubled last year, there was little change in the proportion of unemployed Australians who found work each month, or in the rate of advertised job vacancies. Even if the $75-a-week Coronavirus Supplement stayed, the payment would be only about half the full-time minimum wage – hardly a meaningful disincentive to search for work.

In this submission, we show that cutting unemployment beneﬁts in the middle of a recession is likely to cost jobs, rather than create them. JobSeeker is one of the best forms of ﬁscal stimulus there is: unemployed people are likely to spend all or at least most of what they receive. Cutting unemployment beneﬁts by $50 a week will take about $5 billion out of the economy in the coming year. That’s likely to push the unemployment rate 0.1-to-0.15 per cent higher than if the current $75-a-week supplement were kept. And that means up to 40,000 fewer jobs.

The Government should think again. It should increase the permanent rate of JobSeeker, not by $25 a week but by at least $100 a week for singles. And it should benchmark JobSeeker to increases in wages, not inﬂation. Even with such an increase, JobSeeker would still be only about half of the full-time minimum wage, meaning that unemployed people would still have a substantial ﬁnancial incentive to ﬁnd work.