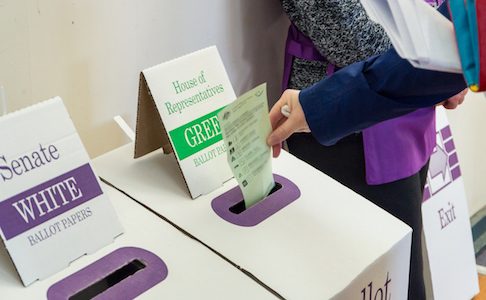 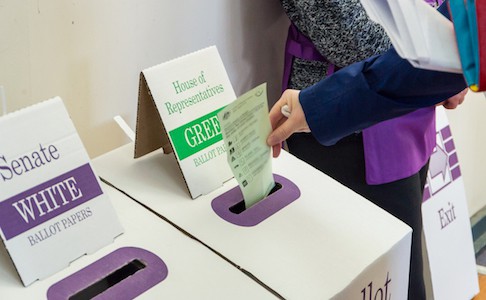 Established political parties are struggling across the developed world, while “outsider parties” rise. Although the outsider vote is rising everywhere, it has risen particularly fast in regions further from big cities.

These voting patterns are being used to justify all kinds of policy reforms such as increased income redistribution; more regional development money; tighter migration controls; and more intrusive security regulation.

But these proposals all make assumptions about what is really driving the rise of outsider parties. And opinions differ. Some focus on economic explanations: increasing inequality; slower economic growth; or differences in economic growth between cities and regions. Others think that the issues reflect culture wars: too much (or the wrong kind) of migration; too much social liberalism; or widening cultural divides between metropolis and region. And some think that the problems are institutional, reflecting falling trust in established structures, and a widening gap between rulers and ruled.

This discussion presented detailed Grattan analysis about the real shifts in Australia’s economy, culture and institutions, and which of them are plausibly linked to shifts in voting. It then considered what policy reforms would do most to re-engage people in the institutions that are vital to good government.

John Daley is the CEO at Grattan Institute. John is one of Australia’s leading public policy thinkers, with 25 years experience in the public, private and university sectors. He has worked for ANZ and McKinsey in a career that also includes expertise in law, public policy, strategy, and finance.