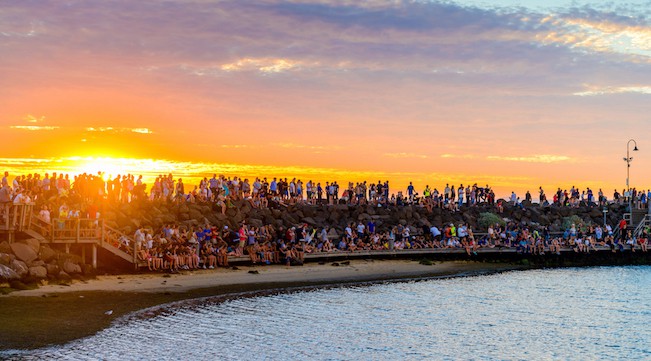 The popular idea that the economic divide between Australia’s cities and regions is getting bigger is a misconception. Beneath the oft-told ‘tale of two Australias’ is a more nuanced story.

Income growth and employment rates are not obviously worse in regional areas. Cities and regions both have pockets of disadvantage, as well as areas with healthy income growth and low unemployment.

And while cities have higher average incomes, the gap in incomes between the cities and the regions is not getting wider.

This research casts doubt on the idea that regional Australians are increasingly voting for minor parties because the regions are getting a raw deal compared to the cities.

Given that people in regions have generally fared as well as those in cities over the past decade, major parties may need to look beyond income and employment to discover why dissatisfaction among regional voters is increasing.

The highest taxable incomes in Australia are in Sydney’s eastern suburbs, followed by Cottesloe in Perth and Stonnington in eastern Melbourne. The lowest taxable incomes are in Tasmania and the regions of the east-coast states, especially the far north coast of NSW, central Victoria and southern Queensland.

While unemployment varies between regions, it is not noticeably worse in the regions overall. Some of the biggest increases in unemployment over the past five years were along transport ‘spines’ in cities, such as the Ipswich to Carole Park corridor in Brisbane and the Dandenong to Pakenham corridor in Melbourne.

The biggest difference between regions and cities is that inland regional populations are generally growing slower – particularly in non-mining states. Cities are attracting many more migrants, particularly from Asia, the Middle East, and Africa. The east coast “sea change” towns are also getting larger, but unemployment is relatively high.

This research will contribute to a forthcoming Grattan Institute report examining why the vote for minor parties has risen rapidly over the past decade, particularly in regional electorates.