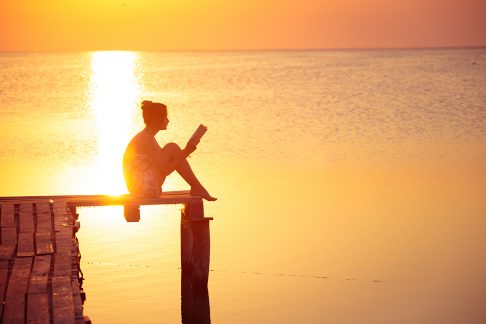 Grattan Institute will launch its annual Summer Reading List for the Prime Minister, in Melbourne at the State Library Victoria on Tuesday 3 December.

Danielle Wood is the Program Director of the Budget Policy and Institutional Reform programs.  Previously, Danielle worked at the ACCC as the Principal Economist and Director of Merger Investigations, as a Senior Consultant at NERA Economic Consulting, and as a Senior Research Economist at the Productivity Commission. She is the National and Victorian Chair of the Women in Economics Network. She sits on the Victorian and Central Council for the Economic Society of Australia.

This year we were proud to publish our list in partnership with Readings – an Australian independent retailer. The books can be purchased at any of Readings seven shops in Melbourne, or via Readings online. 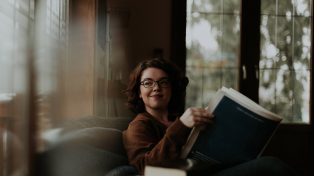 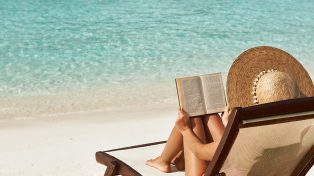