A four-step circuit-breaker for the energy row - Grattan Institute

A four-step circuit-breaker for the energy row

A high-stakes, take-no-prisoners, political battle over Australia's electricity system looks destined to leave our homes and businesses as collateral damage. Even a coalition of unusual partners across energy suppliers, customers and environmental groups seems unable… 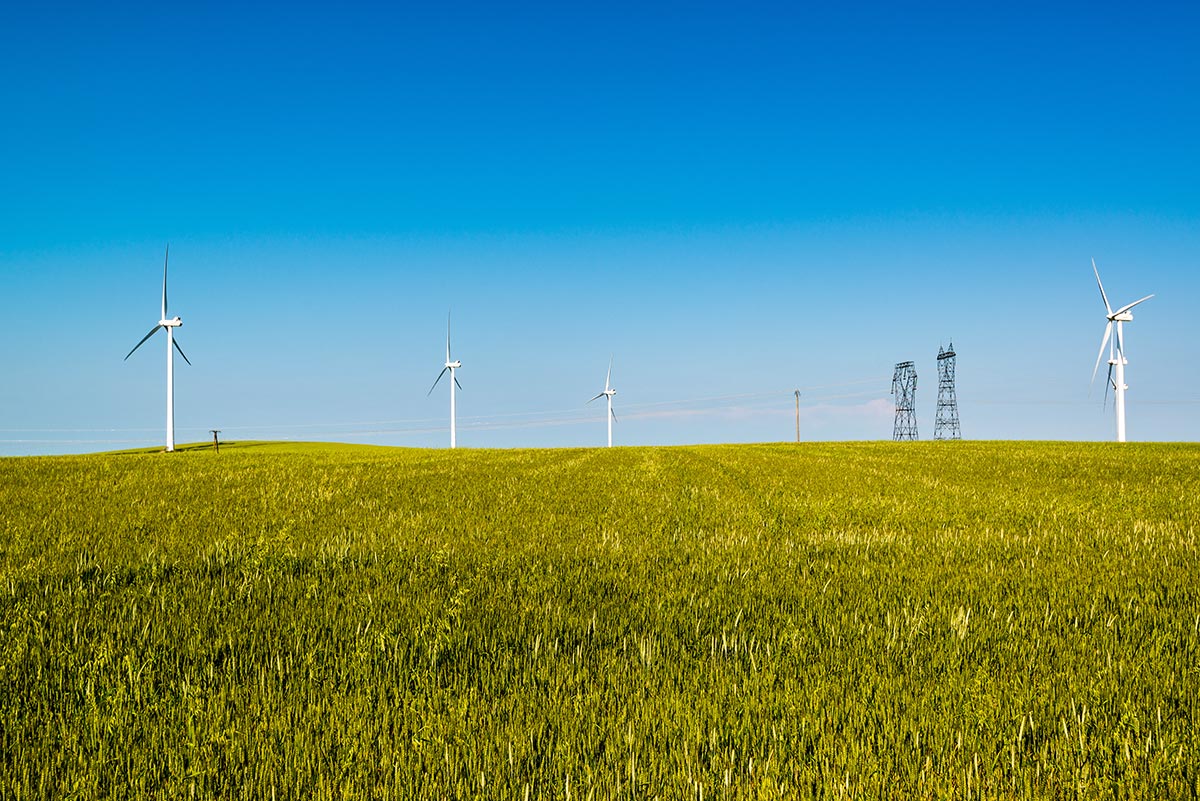 A high-stakes, take-no-prisoners, political battle over Australia’s electricity system looks destined to leave our homes and businesses as collateral damage. Even a coalition of unusual partners across energy suppliers, customers and environmental groups seems unable to be heard. A circuit breaker is desperately needed.

Last Wednesday, power was cut to 90,000 South Australian homes when high demand and falling wind power output created a shortage, even as gas-fired generation was idle. This was only the latest of a series of major power system problems in that state. Then the end of last week saw an intense heatwave across eastern Australia that raised concerns about power security in other states, particularly New South Wales. While the system survived, the imminent closure of Victoria’s Hazelwood power station, one of the country’s largest, means concerns about security of supply are only likely to increase through 2017.

Yet, identifying causes and assigning responsibility for the problems quickly deteriorated into an ugly blame game. Targets for blame have included the Australian Energy Market Operator (apparently, it’s incompetent or compromised), power generators (they maximise profit and stuff the consumers), renewable energy (there’s too much and it’s too unreliable), state governments (they’ve set unrealistic renewable energy targets), the federal government (it has no clear policy to tackle climate change) and the market itself (it has failed).

It seems that the temptation to draw political blood is proving too great to be resisted. In the absence of constructive debate and concerted action, there is a risk of knee-jerk reactions by governments that feel the need to be seen to do something. The extreme threats of the South Australian government, such as the state withdrawing from the National Electricity Market (NEM) or building its own gas-fired generators, may be understandable but they are certainly unhelpful.

After the state-wide blackout in South Australia last September, the COAG Energy Council appointed Dr Finkel to review the security of the NEM. He issued a preliminary report in December and is now consulting widely to inform a final report that he will deliver to the council by mid-year. That final report should provide a national reform blueprint for maintaining Australia’s energy security and reliability. Herein lies the prospect of a circuit breaker.

In this politically heated environment, it is critical that Dr Finkel and his panel focus on just a few issues and recommendations that are central to their remit, and resist the temptation to seek to solve every problem that vested interests and ideologues will bring to them. The COAG Energy Council has too often given in to this temptation.

There are four issues that should form the core of the Finkel blueprint.

First, the Australian Energy Market Operator is trying to manage a 21st-century system with 20th-century rules. Integrating high levels of intermittent, renewable energy is a challenge around the world. The events of last week dramatically illustrate this problem. Australia needs new rules to avoid a repetition.

Second, action is needed, before the summer of 2017-18, to ensure the best use is made of existing generation capacity, including plants that are currently mothballed.

Third, the proportion of intermittent supply seems likely to increase to ensure our emissions reduction targets are met. The market will need to provide the lowest-cost mix of generation, storage and demand response that accommodates that supply without threatening supply security. The NEM may need new policies or structures to ensure that reliability of supply is explicitly valued and rewarded.

Finally, it is evident that policies such as the Renewable Energy Target that subsidise renewable energy outside the NEM are a poor substitute for sound climate-change policy. This is not a criticism of the RET or the NEM, but a recognition that Australia has failed to integrate the two. Most importantly, Dr Finkel should emphasise the need for climate policy that is credible and that actually integrates with the NEM. His blueprint shouldn’t attempt to design this policy, but it should identify the minimum requirements for integrating climate-change policy and energy policy.

A Finkel Review that delivers on these four issues would be an energy policy blueprint that could attract support across political lines. It would be a tragedy for the households and businesses of Australia if we had to wait for a blackout in Sydney or Melbourne for politicians to pay attention.