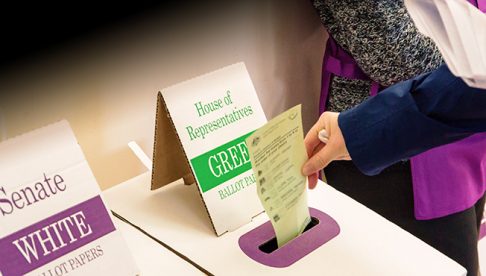 Australia Demonstrates the Rise of Populism is About More than Economics

Votes for established centre‐right and centre‐left political parties are falling across the developed world. Australia is not immune from this trend: in the 2016 federal election, more people voted for minor parties than at any point since the Second World War. Australia is an interesting case study for the rest of the world on the origins of populist support. Political scientists have struggled to separate the effects of cultural shifts and poor economic outcomes (low wages and rising inequality) in many countries because these shifts have occurred simultaneously. However, in Australia the economy was relatively healthy during the period of rising minor party support. Our analysis suggests that falling trust in government and a backlash against the pace of social change explain much of the collapse in support for the political mainstream.