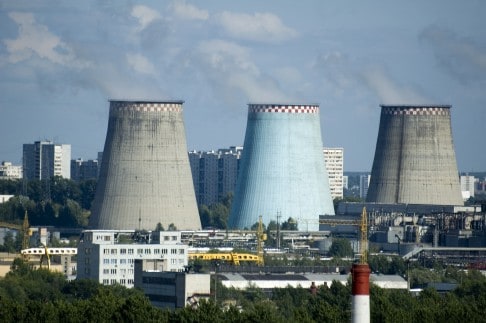 Published at The Conversation, Wednesday 9 May

As with many previous budgets, matters relating to energy and climate change were relegated to little more than a footnote in Treasurer Scott Morrison’s 2018 budget speech. And even the contents of that footnote told us nothing new.

This will bring relief to some, but cause frustration for others.

No money was set aside for a new coal-fired power station, despite the plaintive calls from the backbench in recent weeks. Nor was there any extra help for consumers struggling with sky-high electricity bills. There was no extra funding for the government’s Emissions Reduction Fund, but neither was money cut from the Australian Renewable Energy Agency or the Clean Energy Finance Corporation.

What Budget 2018 did contain was three “announcables” – or, to put it more accurately, re-announcables.

First, Morrison declared that adoption of the federal government’s National Energy Guarantee would save the average household A$400 a year on its electricity bills. This is a bit of sleight of hand. Yes, modelling for the NEG shows that consumers’ bills will be on average A$400 lower than in 2017. But much of those savings will occur before the NEG comes into force in 2020.

Second, the treasurer declared that:

All energy sources and technologies should support themselves without taxpayer subsidies. The current subsidy scheme will be phased out from 2020.

The subsidies to which Morrison refers are from the Renewable Energy Target (RET). But it is hardly news that the scheme will to be phased out from 2020. This has been known for a decade. In fact, it’s a bit of a stretch to say the subsidies are being “phased out” at all.

After 2020, existing or new renewable energy projects will still be able to generate the same renewable energy certificates for every megawatt hour of electricity they produce, which they can then sell to retailers. The ability to generate certificates – and therefore generate a subsidy – will only end in 2030. The difference between the pre- and post-2020 RET is that there will be no annual increase in the target.

Finally, the treasurer pledged that the federal government will keep up the pressure on the big energy companies to give consumers better electricity and gas deals. This announcement is a signal as to when we can expect to see the next real action from the government on energy. It will come in July, when Morrison receives the report on the Retail Electricity Pricing Inquiry, which is being carried out by the Australian Competition and Consumer Commission (ACCC).

The Turnbull government will be keen to act on the ACCC’s recommendations, given the looming federal election and the pressure on all politicians to find a way to cut voters’ energy bills.

So if we want some real headlines on energy, rather than some reheated footnotes, we will be waiting for a couple of months yet.