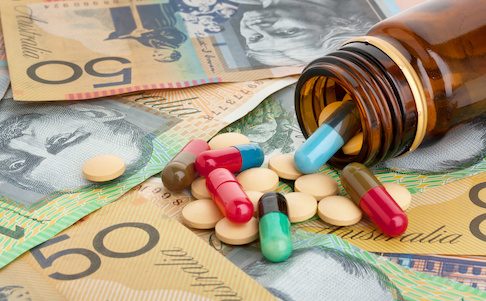 Expanding the breadth of Medicare: learning from Australia 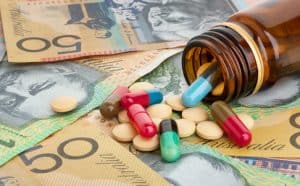 The design of Australia’s Medicare programme was based on the Canadian scheme, adapted somewhat to take account of differences in the constitutional division of powers in the two countries and differences in history. The key elements are very similar: access to hospital services without charge being the core similarity, universal coverage for necessary medical services, albeit with a variable co-payment in Australia, the other. But there are significant differences between the two countries in health programmes – whether or not they are labelled as ‘Medicare’. This paper discusses four areas where Canada could potentially learn from Australia in a positive way. First, Australia has had a national Pharmaceutical Benefits Scheme for almost 70 years. Second, there have been hesitant extensions to Australia’s Medicare to address the increasing prevalence of people with chronic conditions – extensions which include some payments for allied health professionals, ‘care coordination’ payments, and exploration of ‘health care homes’. Third, Australia has a much more extensive system of support for older people to live in their homes or to move into supported residential care. Fourth, Australia has gone further in driving efficiency in the hospital sector than has Canada. Finally, the paper examines aspects of the Australian health care system that Canada should avoid, including the very high level of out-of-pocket costs, and the role of private acute inpatient provision.