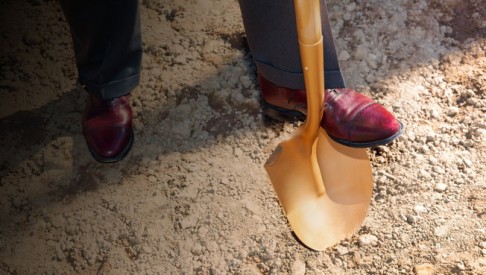 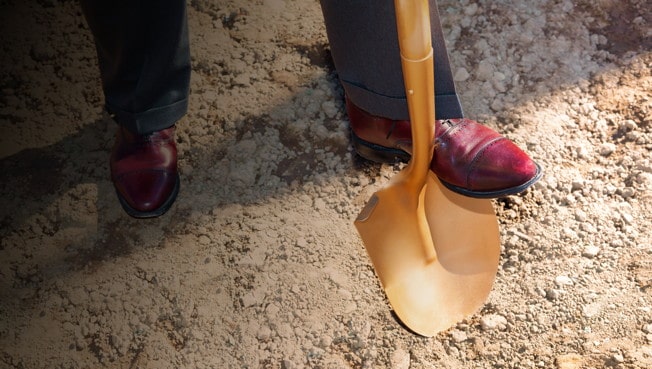 Published at The Conversation, Thursday 1 June

No sooner is one complicated financing idea from the government batted down, than another one pops up. We can expect more of them, now that the federal budget has established a new Infrastructure and Project Financing Agency.

We’ll get “innovative” financing options for everything from the massive Inland Rail project, down to a bond aggregator to finance community housing. The idea is that we get new public assets, but the money spent is rather marvellously “off balance sheet”.

The problem is these financing schemes are not very good at meeting the government’s stated aims of minimising the public subsidy for public infrastructure and transferring risk effectively.

Look no further than recent enthusiasm for tax increment financing, a financing scheme idea borrowed from the US. It takes the expected increase in land tax, stamp duty or council rates from landowners near a new bridge or railway station, as security for finance on the project.

The idea is that a private-sector financier borrows the upfront capital for construction, and makes an arrangement with the government to earmark those expected increases in future revenue. This is used to guarantee the debt used to finance the project for a set period, such as 20 years. But look a little closer: lurking in the background of tax increment financing, just as with bond aggregation, usually lies a government guarantee.

The idea that financing can be “innovative” obscures the central point that all capital originates in savings. As the eminent British economist John Kay puts it:

Government borrowing is pretty close to the cheapest it’s ever been. By contrast, when a private operator borrows the capital cost of a public infrastructure project, they typically do so in the form of A-rated and BBB-rated corporate bonds. These bonds have interest rates around 1.3 to 2 percentage points higher than government borrowing costs.

The usual argument for involving the private sector in these financing schemes is that the sector can better allocate risks to whichever party is best placed to manage them. But there is a difference between the private sector assuming the risk and management responsibility for construction and operations on the one hand, and private sector involvement in the mere channelling of finance on the other.

The potential benefits of private sector involvement rely on well-specified contracts that are enforced. On this score, the history of private public partnerships in Australia is mixed.

Many risks never eventuate or are managed successfully. And when things do go wrong, it may be that the contract is watertight and enforced so that the private investor wears the contracted cost. But unfortunately, sometimes government wears the cost too.

If there’s a government guarantee behind these contracts, then the risks may not be transferred effectively, and we taxpayers don’t get what the government paid for on our behalf. Take a British example: despite millions of pounds in fees for contracts to modernise London’s underground rail network, the arrangements unravelled when one of the two principal companies behind it, Metronet, failed.

Metronet’s extensive borrowings were guaranteed by a US bond insurer – on the basis that 95% of payments would be met by the UK government. In other words, despite all the complication and expense, the real borrower turned out to be the UK government all along.

The key question is what happens if the earmarked tax revenue isn’t enough to pay the loan. Does the financier take a hit? Do the taxpayers near the new bridge or railway station get a bigger-than-expected tax bill? Or does the government step in and pay up? If the government is ultimately guaranteeing the loan, it would be cheaper for the government to borrow on its own account.

The many spruikers of “innovative” finance schemes argue it is too simplistic to ask who pays when things go wrong. And they are absolutely right that there’s no shortage of complications in these schemes. But consider three simple facts.

First, the costs of infrastructure projects in Australia are systematically under-estimated, and therefore the debt may well be bigger than expected, even if the revenues flow through as planned. Second, any revenue shortfalls are likely to happen when the economy is slowing – that is, when the government can least afford to make good on a guarantee. And third, the politicians who embrace the guarantee will probably be long gone when the dreaded call comes to make good on it.

In the end, the government’s own principles are clear, and they should be followed: project financing should minimise the level of public subsidy needed to deliver the project; and where risk is borne by the private sector, it should be transparently priced and deliver clear value for money for the taxpayer.

So let’s hear more detail about these government guarantees – the promises that bind future governments, whether it’s with Inland Rail, “bond aggregators” or tax increment financing, or the next “innovative” financing idea that pops up.