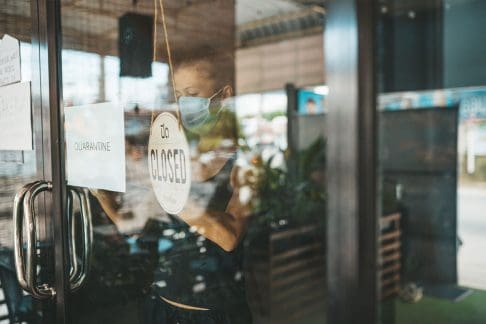 Published in The Money Magazine, 16 September 2020

Australians are in for a long and damaging economic slump, unless our governments inject substantially more fiscal stimulus.

The July budget update forecast that unemployment would hit 9.25 per cent in coming months. The Reserve Bank is forecasting unemployment to hit 10 per cent by Christmas. The Treasury now apparently expects it to remain above 6 per cent for the next half-decade.

It doesn’t have to be this way — government policy choices can change this path.

The Grattan Institute estimates that additional stimulus of about $100 billion to $120 billion would be enough to cut the unemployment rate by about 2 percentage points by the end of 2022. On current forecasts, this would bring unemployment back down to about 5 per cent — about the level the Reserve Bank says is needed to get wages growing again.

Official forecasts point to economic policy failure. It’s not too late to spend, and spend big, to avoid it.