If we want cheaper housing we have to build more of it: submission to the NSW housing supply inquiry - Grattan Institute

If we want cheaper housing we have to build more of it: submission to the NSW housing supply inquiry 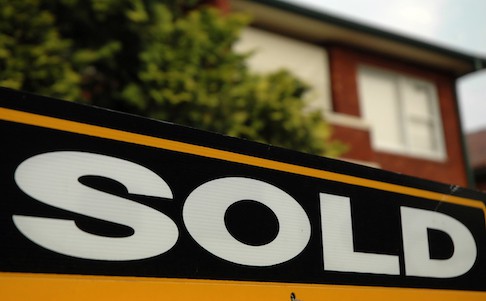 NSW housing has become increasingly expensive, especially in Sydney. Median Sydney house prices have increased from around six times median incomes in the early 2000s to more than eight times today. And while house prices rose fastest in Sydney, regional NSW house prices have also risen sharply. Home ownership rates are falling, especially among the young and the poor. Without change, many more young Australians will be locked out of the housing market.

In this submission, Grattan CEO John Daley, Fellow Brendan Coates and Associate Trent Wiltshire argue that the first step to making NSW housing more affordable is to face up to the size of the problem. Demand for housing has risen as interest rates fell, incomes rose, and migration increased. But the supply of well-located homes has not kept up, because of legislative restrictions on the effective supply of residential land – both limits on rezoning for urban infill and limits on developing land at the urban fringe. The NSW Government must therefore act decisively to boost the supply of land to make housing more affordable.

First, the NSW Government should give the Greater Sydney Commission more powers to ensure councils meet new housing supply targets to boost housing supply in Sydney’s inner- and middle-ring suburbs. And all levels of government need to communicate to the public the benefits of medium-density living, and the dire consequences of not planning for future population growth.

Third, both the Commonwealth and NSW governments need to use existing transport infrastructure better, particularly in Sydney, and make better decisions on what new infrastructure to build. This will make outer suburbs more attractive and give residents access to more jobs.