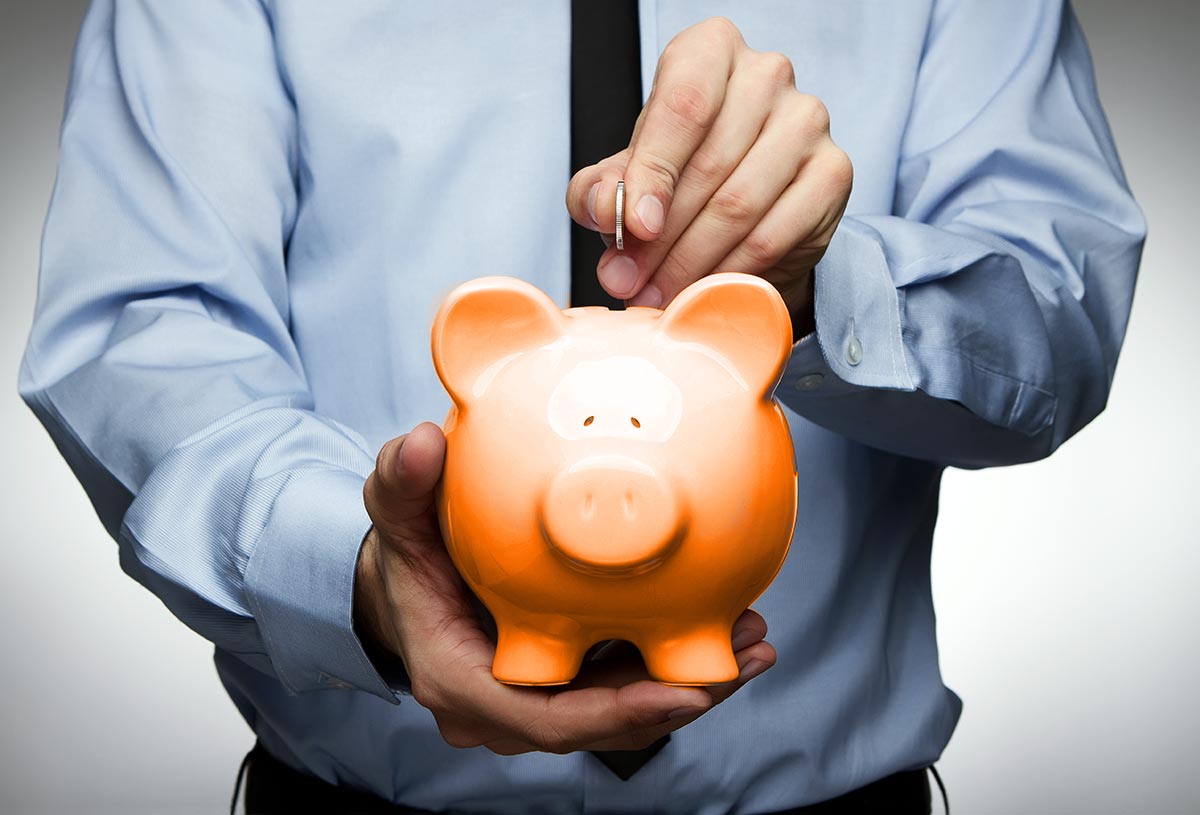 The Association of Superannuation Funds of Australia (ASFA) has accused the Grattan Institute of using flawed analysis about Australians’ retirement incomes. It’s just the latest example of the superannuation industry preferring its own straw men to some uncomfortable truths.

One uncomfortable truth is that ASFA’s measure of a “comfortable” retirement supports an affluent lifestyle more luxurious than most Australians experience during their working lives. It is a better living standard than currently achieved by more than 80 per cent of single retirees, and two in three retired couples. ASFA’s standard is misleading because it implies than anyone with less will be “uncomfortable” in retirement.

Another uncomfortable truth for the super lobby is that superannuation is no magic pudding: saving more for retirement inevitably means having less today. The average household can only reach ASFA’s “comfortable” benchmark in retirement by being “uncomfortable” beforehand.

A third uncomfortable truth is that superannuation is not the only source of retirement savings. Rather, our analysis shows that most retired Australians draw on a range of assets to support their retirement, including housing and other investments outside of superannuation. In fact, non-super assets (excluding the home) account for more than half the assets of most households of all ages.

Rather than facing up to these facts, ASFA chooses to erect a straw man, suggesting that the Grattan Institute draws our conclusions by simply averaging all assets across all households. That suggestion is just plain wrong. No competent analyst could read our work – or the data – that way.

The data shows that most (that is, more than half; that is, “typical”) Australian households own as much in assets outside super as inside super (not counting the family home). This is not based on a misleading average; it is based on a rank order of households by the proportion of household wealth outside of super.

ASFA’s claims have been addressed at length in our multiple submissions to senate inquiries into superannuation, which ASFA has chosen to ignore, perhaps because they don’t like the implications for superannuation policy.

Since most Australians will rely on a range of assets and income sources in retirement, we shouldn’t expect superannuation alone to provide an “adequate”, let alone “comfortable” retirement, as the super industry demands.

This means that the tax breaks for super don’t need to be as extensive as the super industry claims.

And ignoring non-super savings might lead policymakers to force people to save too much through superannuation. Raising the compulsory superannuation guarantee to 12 per cent would inevitably leave Australians poorer before retirement.

Our research shows that current levels of compulsory super contributions and age pension are already likely to provide a reasonable retirement for most Australians. Once non-super savings are taken into account, many workers are likely to have a higher standard of living when they retire in 40 years’ time than during their working life.

For many Australians, superannuation will indeed be their dominant non-home asset, and the main contributor to a retirement income higher than the age pension. But for many others, non-super savings will make an important contribution to a “comfortable” – but not affluent – retirement. That might be uncomfortable for the superannuation lobby. But it’s true.