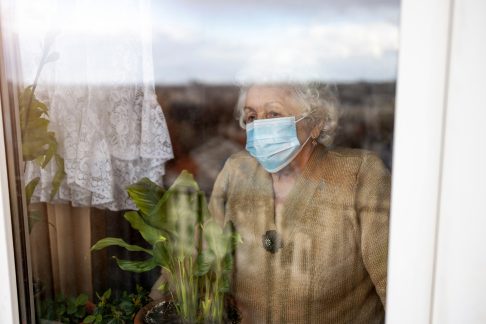 The vaccine rollout: going well according to which plan?

The increasingly strident and widespread criticism of the COVID-19 vaccine rollout is a problem of the Federal Government’s own making.

From August, the Government has celebrated every minor milestone in the vaccination journey, contributing to the expectation that vaccines would be the game changer. Unlike other countries, the coronavirus is not circulating in the Australian community so it was appropriate to defer the vaccination rollout to help ensure it went smoothly, but this was a hard sell to the community

The first vaccinations were given with much hype and nationalistic symbols, and the public expectations were heightened. And then the wheels fell off the bus.

To be sure, some of the problems were due to the nasty Europeans reneging on some vaccine delivery promises – a risk that could and should have been foreseen by Australian officials. But others failures in Australia’s vaccine rollout were due to failures in the local supply chain.

The target for the number of Australians to have received their first vaccination by the end of March was revised down, from 4 million to 2 million, to take account of the international supply chain problems. But only about a third of that was actually delivered.

Back in mid-February the Government said 500,000 aged care residents and staff would be vaccinated ‘in the coming weeks’. So far, only about one fifth of that number have in fact received their first dose.

Australians were told that CSL would produce 1 million doses a week in Australia. So far, it is falling well short of that, although how far short seems to be a state secret.

Yet an increasingly sceptical public keeps being assured everything is going according to plan.

The truth is that there is currently a huge gap between the Government’s vaccination promises and its vaccination delivery. Both elements of that need to be addressed. Delivery needs to be improved – including through mass vaccination centres – but community expectations also need to be re-calibrated.

If the rollout is going according to plan, then 600,000 doses by the end of March must have been the secret target, not 2 million. Perhaps the Government could tell us.

The issue now is what should be the target for end of May, end of June, and so on. What proportion of the so-called Phase 1 population – quarantine and border workers, healthcare workers, aged care and disability care staff and residents, people aged 70 or older, Aboriginal and Torres Strait Islanders aged 55 or older, adults with an underlying medical condition or significant disability – will be vaccinated by when?

The Government needs to be clear about what its plan is, taking into account both the local and international supply chains, and the capacity of local delivery channels.

The Government should publish a realistic vaccine rollout plan, to which it is prepared to be held to account. It should publish progress against that plan – including doses produced, doses acquired, and people vaccinated. And it should publish that information each week.

It is time for the Federal Government to level with Australians, so we can better understand what the plan is and whether everything really is going to plan. 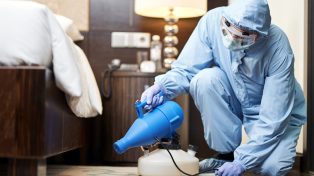 How to fix Australia’s quarantine system

Published in The Age and The Sydney Morning Herald, 16 February 2021 Australia’s border closure was one of the Morrison government’s finest moments in responding to the pandemic. Tight border… 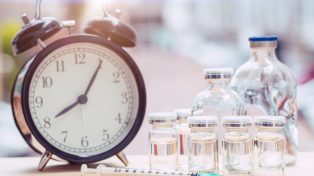 Published at The Conversation, 1 April 2021 Australia’s vaccine rollout has so far been overhyped and under-delivered. The first announcement, in August last year — that Australia had negot…