There is no credible alternative to the National Energy Guarantee

The NEG is far from perfect, primarily because the hard work of detailed design has yet to be done. The next best step would be for all parties to commit to making the NEG a… 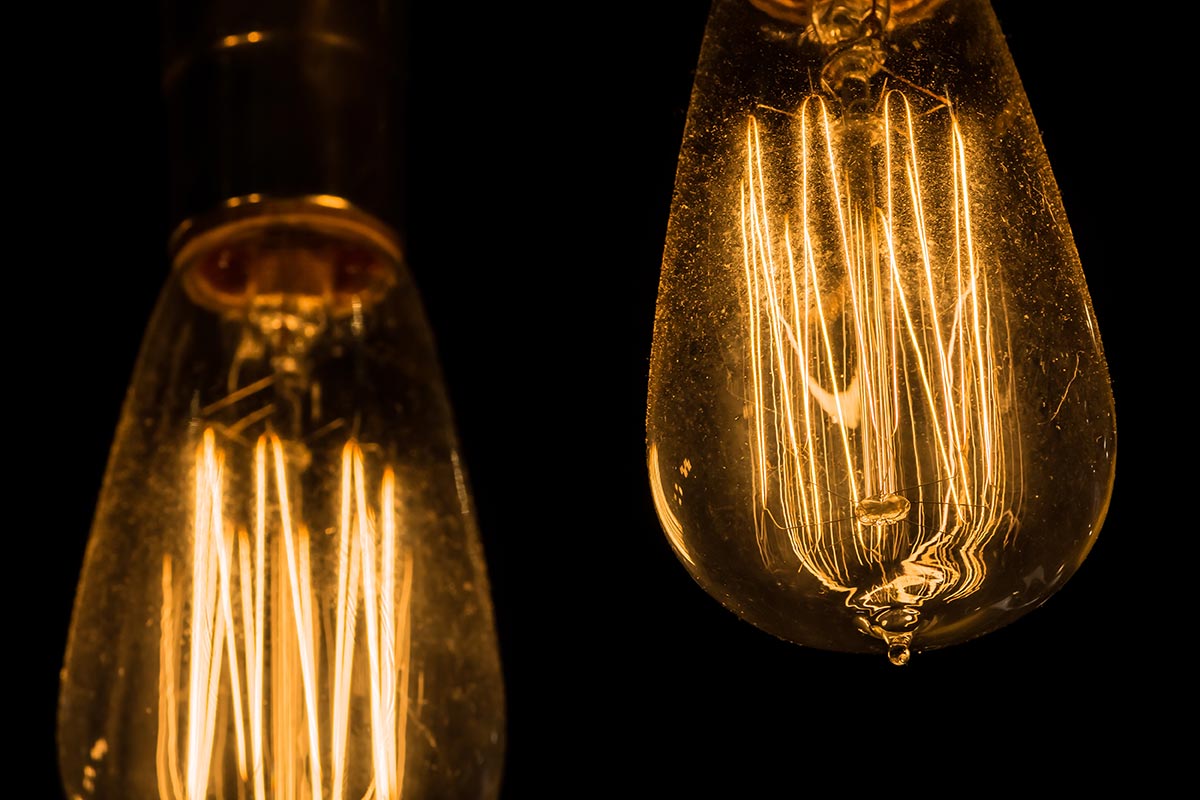 2017 may yet be the year that Australia gets the integrated energy and climate-change policy it needs. Then again, political opportunism and rancorous criticism of the proposed National Energy Guarantee (NEG) could see another reasonable proposal added to the rubbish heap of previous attempts.

The COAG Energy Council established the Energy Security Board (ESB) on the recommendation of the Finkel Review of Australia’s national electricity market. The Turnbull government was struggling with another key Finkel recommendation, a Clean Energy Target to provide a clear pathway to emissions reduction. In a letter to Federal Energy Minister Josh Frydenberg, the board proposed the NEG as a circuit breaker.

Turnbull and Frydenberg steered the NEG proposal through cabinet and the Coalition partyroom – a major breakthrough. However, the tight security around the proposal meant that when it was then revealed, state premiers were out of the loop. They were not just miffed, but suspicious, particularly since the board they created with the Commonwealth had written directly to the federal minister, apparently without their knowledge. The absence of detailed economic modelling to support some of the key numbers in the ESB’s advice fuelled the criticisms that followed.

The second criticism is that the NEG lacks credibility because it is not supported by detailed economic modelling.

The economic modelling of the Finkel Review drew criticism from Coalition MPs because it suggested there would be an excessively high 42 per cent renewable energy share by 2030. On the other side, concerns are being expressed that economic modelling now being done for the NEG is using unrealistically high costs for wind and solar energy such that their share will be unacceptably low. Together, these claims and counter-claims validate Frydenberg’s echoing of J.K. Galbraith’s famous phrase that economic modelling was developed to make astrology look good.

The reality is that whatever the latest modelling suggests about renewables’ energy share by 2030 will be determined by the assumptions about future costs. The NEG is indifferent: it is technology agnostic.

A third criticism is that the NEG is environmentally compromised because it doesn’t reduce emissions beyond 2030 and requires the electricity sector to deliver only a 26 per cent reduction in emissions below the 2005 level by 2030. Again, there is nothing in the NEG design that creates these constraints and they can, and almost certainly will have to, be removed or adjusted by future governments.

It is more than unfortunate that these wrong or misdirected criticisms have distracted the debate from issues of substance.

The only real test of the NEG should be whether it fulfils the dual objectives of: providing an emissions reduction trajectory that enables Australia to meet its international climate change commitments at low cost; and achieving this without compromising the security and reliability of the power system. There is a strong argument that it does so.

This may be the first example in the world where policy has sought to integrate emissions reduction and energy security. The NEG creates an emissions reduction obligation on retailers to deliver what Finkel’s Clean Energy Target (CET) was intended to do, and a reliability obligation that addresses concerns about the reliability and security of the power system as it increasingly relies on renewable (and therefore intermittent) supply.

Devil in the detail

The emissions reduction obligation will have a target, to be legislated by the Commonwealth and linked directly to Australia’s commitments under the Paris Agreement. This is a critical point: the NEG’s capacity to effectively deliver emissions reduction is little different from other recently proposed mechanisms such as an emissions intensity scheme or the CET.

The NEG, as proposed by the ESB, is far from perfect, primarily because the hard work of detailed design has yet to be done. A poorly-designed shift from a spot to a contract market could entrench the market power of a few integrated generator-retailer companies.

The Turnbull government’s opponents are understandably suspicious. And the political circumstances of late 2017 make it impossible for the NEG to be simply endorsed by the COAG Energy Council at its imminent meeting.

Yet the fundamental elements of the proposal provide a workable framework, its key elements will have to be part of any effective solution, and a credible alternative does not currently exist. The next best step would be for all parties to commit to making the NEG a workable solution to a serious national problem.