When comfort in retirement comes at too great a cost 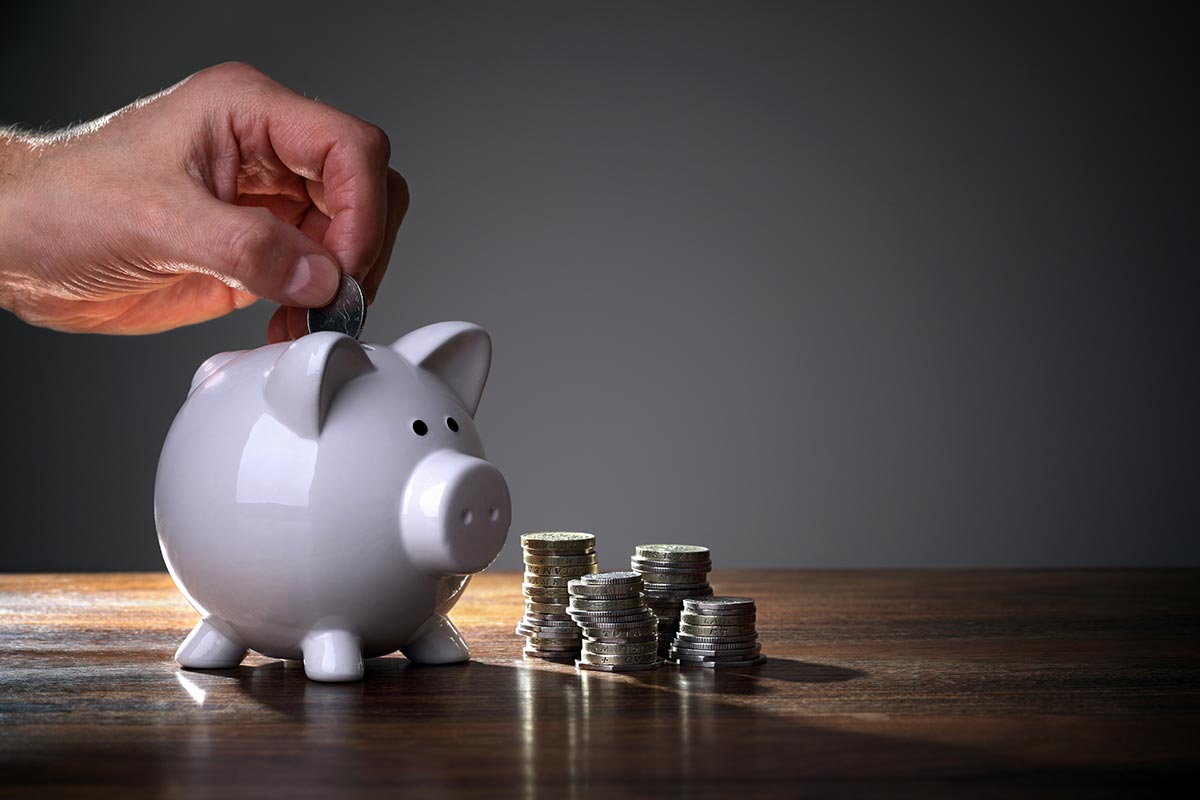 At the heart of the stoush over setting an objective for our $2 trillion superannuation system sit big trade-offs that are rarely acknowledged. Boosting retirement incomes always comes at a cost: either workers have lower living standards while working; or governments give up more revenue for super tax breaks; or taxpayers pay more for pensions.

The government’s proposed objective for super – “to provide income in retirement to supplement or substitute the Age Pension” – rightly recognises these trade-offs. It implies that super should not aim to provide limitless support for savings that increase retirement incomes. Instead, the benefits of higher retirement incomes must be balanced against the costs of achieving them.

Yet the government’s proposed super objective has faced fierce opposition from Australia’s super industry. The industry wants the objective of superannuation to be defined as providing an adequate, or “comfortable”, retirement income for all Australians.

This proposal ignores the implicit costs of securing higher retirement incomes. As we showed in our 2015 report, Super Tax Targeting, the “comfortable” standard proposed by the Association of Superannuation Funds of Australia would support a lifestyle more luxurious than most households experience during their working lives. The average household could therefore only reach the “comfortable” benchmark in retirement by being less than”comfortable” beforehand.

Calls for superannuation to guarantee a minimum retirement income also ignore the reality that super is just one part of Australia’s retirement incomes system, alongside the Age Pension and other voluntary savings, including the family home. Even without counting the family home, many people of any particular age and level of income or wealth hold as much wealth outside super as inside super.

The fact that many Australians have non-super investments has important implications for how much super people need for an adequate retirement. Many people do not rely on their superannuation savings alone to fund an adequate, or even a “comfortable” living standard in retirement. Rather, most retired Australians draw on a range of assets – including housing and other investments outside of superannuation.

Ignoring non-super savings may lead policymakers to force people to save too much through superannuation. For example, compulsory saving via the Superannuation Guarantee forces people to save while they are working so they have more to spend in retirement. But there is no magic pudding when it comes to super. Higher compulsory super contributions are ultimately funded by lower wages, which means lower living standards for workers today.

If we project the retirement income for a median-income earner working for 40 years, and account for compulsory super contributions only – in other words, we ignore any voluntary super contributions and savings outside of super – we find that today’s 9.5 per cent Superannuation Guarantee and the Age Pension would provide the average worker with a retirement income equal to 79 per cent of their pre-retirement wage.

Once voluntary super and non-super savings are taken into account, many workers are likely to have a higher standard of living when they retire in 40 years’ time than during their working life. Lifting the Super Guarantee to 12 per cent, as currently planned, would only make the problem worse. This is especially galling at a time when housing affordability is such a big issue for young families in our biggest cities.

Concerns that the government’s super objective will leave the door open to cutting the Age Pension are also overblown. Whether super “substitutes” for the pension, rather than just adding to it, depends on the design of the pension means test, not the super system. Even after the government’s recent changes to the pension assets test most Australians can expect to receive at least a part-pension in retirement.

Despite managing more than $2 trillion in assets, our superannuation system has never had legislated aims. Without moorings, the system has provided excessively generous tax breaks that cost the budget $25 billion each year, while doing little to support the retirement incomes of those in need. Ad hoc changes, without clear aims, have delivered a tangle of rules, limits and exceptions.

To do better, we need a clear objective for what our superannuation system should achieve. Recognising that higher retirement incomes come at a cost – to workers and other taxpayers – would be a good place to start.