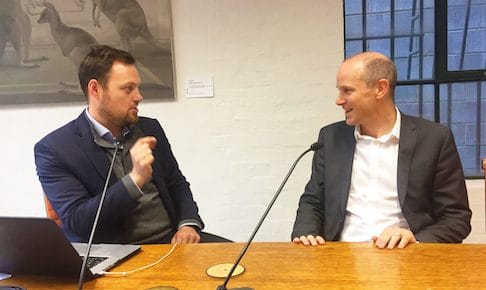 Are we facing a low growth future? – Part 2 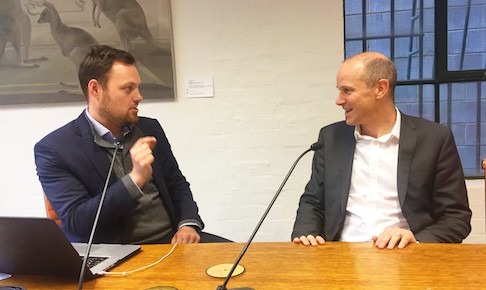 In part 2 of this two-episode podcast, with the help of Australian Perspectives Fellow Brendan Coates and Productivity Growth Director Jim Minifie we follow up on our discussion into the evidence that economic growth may be slower in the future and what might explain it with an in-depth chat about what policymakers could do in response.

John Daley et al, Gamechangers: economic reform priorities for Australia, 2012. If Australian governments want to increase rates of economic growth they must reform the tax mix, and increase the workforce participation rates of women and older people. Together these game-changing reforms could contribute more than $70 billion to the Australian economy. Governments should concentrate their limited resources for economic reform where they can have the greatest impact on Australian prosperity. https://grattan.edu.au/report/game-changers-economic-reform-priorities-for-australia/

John Daley et al, Balancing Budgets: tough choices we need, 2013. This report examines all realistic reforms that would contribute $2 billion a year or more to government budgets. It favours reforms that are big enough to make a difference, do not produce unacceptable economic and social effects, and spread the burden of reform across the community. Sharing the pain is not only fair, it makes change easier to sell to the public. https://grattan.edu.au/report/balancing-budgets-tough-choices-we-need/

John Daley et al, Orange Book 2016: Priorities for the next Commonwealth Government, 2016. This report surveys policy recommendations from seven years of Grattan Institute reports and outlines what the incoming Commonwealth Government should do to improve Australia. https://grattan.edu.au/report/orange-book-2016-priorities-for-the-next-commonwealth-government

Jim Minifie et al, Stagnation nation, Grattan Institute, 2017. Is Australia at risk of economic stagnation as the mining investment boom fades? While the decline in business investment is no cause for panic, policymakers must do more to ensure we remain a dynamic, growing economy. https://grattan.edu.au/report/stagnation-nation 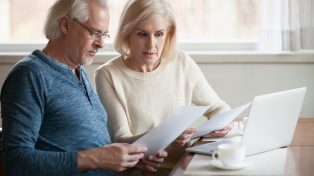 Published in Australian Banking Daily, 2 March 2020 There’s currently a review underway into Australia’s retirement income system, commissioned by the federal government. But what are the…