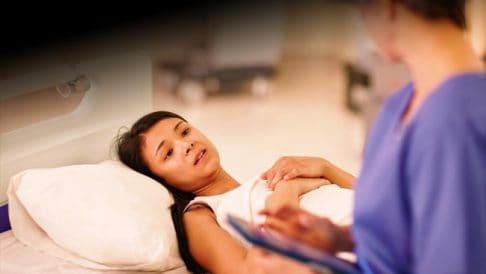 All complications should count: Using our data to make hospitals safer 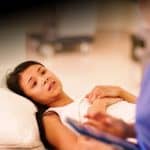 One in every nine patients who go into hospital in Australia suffers a complication, and if they stay overnight the figure increases to one in four.

A patient’s risk of developing a complication varies dramatically depending on which hospital they go to: in some cases, the additional risk at the worst-performing hospitals can be four times higher than at the best performers.

All hospitals should lift their safety performance to the level of the best 10 per cent of Australian hospitals. This would mean an extra 250,000 patients leaving hospital each year free of complications.

At present, a veil of secrecy hangs over which hospitals and clinicians have higher rates of patient complications, and which are safety leaders. Hospital safety statistics are collected, but they are kept secret, not just from patients but from doctors and hospitals.

Patients should have access to the information on complication rates in different hospitals and for different procedures, so they – and their GPs – can make better-informed decisions about how and where they are treated.

Doctors and hospitals should have access to the information so they can see how they are performing compared to their peers – and so they can learn from the best-performing hospitals and clinicians.

At present, official hospital safety policies focus on only a small subset of serious complications classified by government as being ‘preventable’.

Policy should instead aim to reduce the incidence of all complications to the best rate achievable. This requires building up a comprehensive picture of the whole gamut of hospital safety performance, from catastrophic but rare errors to less harmful but prevalent complications. The data should highlight the areas where there is a big gap between the best and the worst-performing hospitals, and it should enable patients – and taxpayers – to see which hospitals are improving and which are not.

Private health insurers should release the information they gather on private hospitals, because reducing complication rates would mean quicker recoveries and lower premiums for their members.

Australians expect all hospitals to provide high-quality and safe care, but the evidence shows that some hospitals achieve much better results than others. The reforms recommended in this report could cut the complication rate in Australian hospitals by more than a quarter.

Listen to a podcast with Stephen Duckett discussing the report