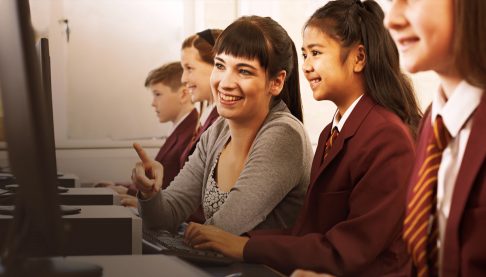 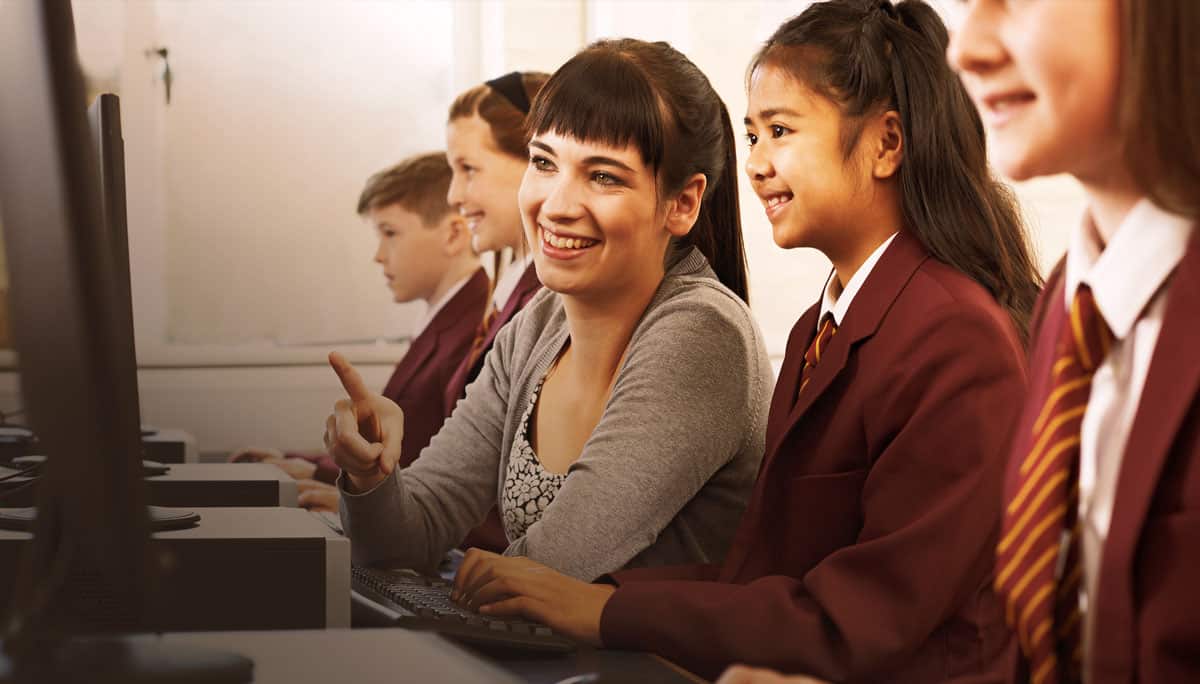 Australia’s top teachers should be able to earn $80,000 a year more, and top school-leavers should get $10,000-a-year scholarships if they take up teaching, as part of a $1.6 billion blueprint to boost teacher quality and student performance.

The reform package could double the number of high achievers who choose to become teachers, and increase the average ATAR of teaching graduates to 85, within the next decade.

With this higher-achieving teacher workforce, the typical Australian student would gain an extra six to 12 months of learning by Year 9.

A Grattan survey of nearly 1,000 young high achievers (aged 18-25 and with an ATAR of 80 or higher) found that more bright young Australians would take up teaching if it offered higher top-end pay and greater career challenge.

The reform package should have three parts:

1. Offer $10,000 cash-in-hand scholarships to high achievers to study teaching. People who get the government-funded scholarships should be required to work in government schools for at least several years.

3. Launch a $20 million-a-year advertising campaign, similar to the Australian Defence Force recruitment campaigns, to promote the new package and re-position teaching as an attractive, challenging, and well-paid career option for high achievers.

Bright young Australians are turning their backs on teaching.

The low status of teaching in Australia has become self-reinforcing, putting off high achievers who might otherwise want to teach. By contrast, high-performing countries such as Singapore and Finland get many high-achieving students to apply, and then select the most promising candidates.

All three schools sectors in Australia – government, private, and Catholic – should implement the reform package. State and territory governments, some of which have failed to properly fund their schools, should pay for the reforms in government schools. Private and Catholic schools should fund the reforms themselves, without extra taxpayer money.

This reform package would transform Australia’s teaching workforce. In the long term it would pay for itself many times over, because a better-educated population would mean a more productive and prosperous Australia. 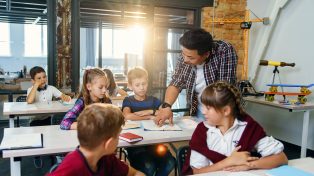 How best to help struggling students catch-up after COVID

Published in the Herald Sun, 21 April 2021 It’s no surprise to Victorian parents that learning for some school children stalled during the long COVID lockdowns of 2020. After all, we send our kid…