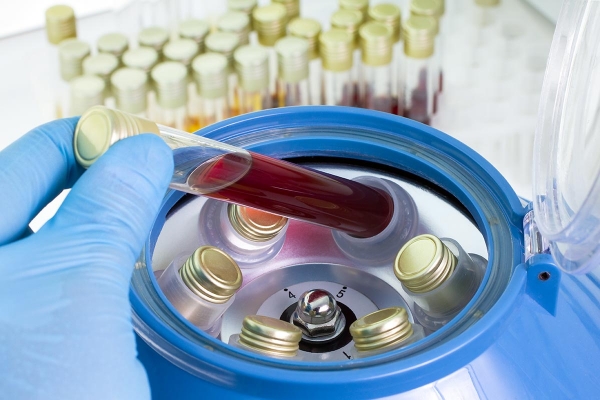 The government could save up to $175 million a year by changing the way it pays for pathology testing and negotiating a fairer share of efficiency savings with industry.

New technology, industry consolidation and volume growth have transformed the economics of pathology testing since Medicare was introduced. But government still pays for tests in the same way it did 40 years ago.

Taxpayers spend more than $2.5 billion a year on pathology services via Medicare, but they’re not getting a good deal.

Automated technologies allow pathology companies to run additional tests at very low cost, but under current arrangements the government still pays the full average cost of each test. Taxpayers also miss out on savings from volume growth, and the potential benefits of price competition.

The government has negotiated a five-year agreement with the pathology industry to limit growth in spending, but the caps have been exceeded in each of the first four years of the agreement. And when government wants to change policy settings, the pathology companies use the threat of steep co-payments as a bargaining chip.

Blood Money calls for changes to ensure patients are protected from out-of-pocket charges and taxpayers get to share the savings from economies of scale and efficiency gains.

Tendering for services should be part of more commercial purchasing arrangements with pathology providers. A pilot scheme could be trialled in Victoria, where a tendering system already operates in regional areas.