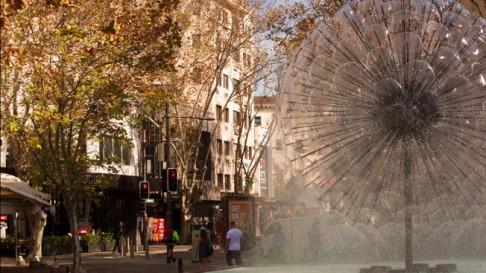 Unprecedented infrastructure spending by states and territories is largely responsible for a $106 billion decline in their finances since 2006.

The decline has exacerbated the deteriorating position of Australian government budgets. On current trends they risk deficits of about 4.5 per cent of GDP within 10 years. To balance budgets savings and tax increases of $70 billion a year by 2024 will be required.

The increase in government spending is driven above all by health spending, which in the past 10 years has risen by more than $40 billion a year in real terms. The cause is not the ageing population but the fact that people are seeing doctors more often, having more tests and operations, and taking more prescription drugs.

Grattan analysis shows that Federal Government claims of a “massive infrastructure gap” are not borne out by analysis of state and territory budgets. States and territories have spent more on infrastructure – mainly road and rail projects — in each of the past five years than in any comparable year since the Australian Bureau of Statistics first measured infrastructure spending in the 1980s.

Prime Minister Tony Abbott has pledged to use the May Budget to boost infrastructure funding, but runaway state contributions to infrastructure spending are already hurting state and territory budgets.

State and territory borrowing for capital expenditure over the last seven years drove their finances backwards from $37 billion in the black in 2006 to $69 billion in debt in 2013.

States and territories can only afford to continue their current contributions to infrastructure spending if they post substantial recurrent surpluses to pay for new capital works.

Governments have to make tough choices, such as increasing the pension age, and targeting Age Pensions and superannuation tax concessions more tightly. We will be far better off if they make these decisions sooner rather than later. Leaving the problem to future taxpayers is deeply unfair.